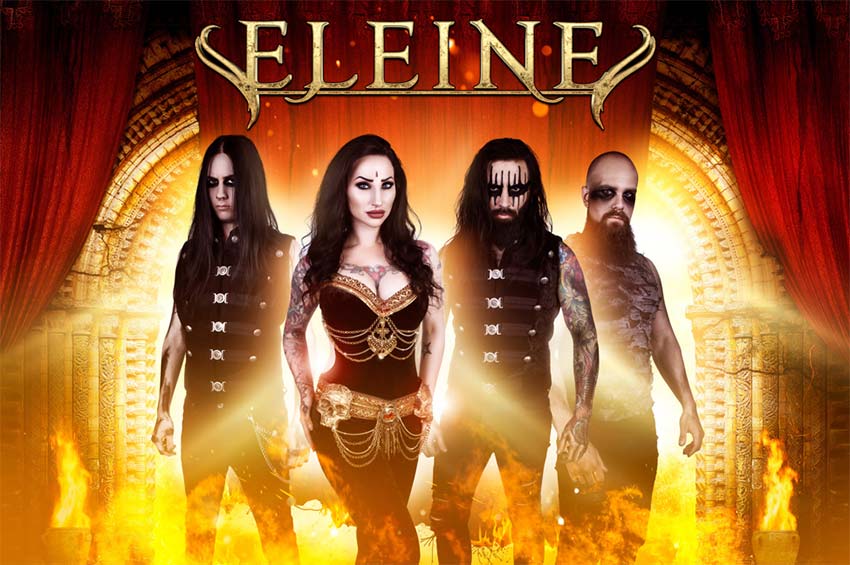 Eleine returns with the second video single from their upcoming album ‘Dancing in Hell.’ “Ava Of Death” is the ultimate anthem and fight song. Claim your place in the always growing legion of Eleine and become Ava Of Death.

Eleine releases their 3rd full-length studio album, ‘Dancing In Hell,’ on November 27th through Black Lodge Records (CD, LP, cassette, box set & digital). For the recording of the new album, Eleine returned once again to The Panic Room. The album is mixed and mastered by Thomas ”Plec” Johansson.

Pre-order ‘Dancing In Hell’ and listen to “Ava of Death” at the link found HERE. 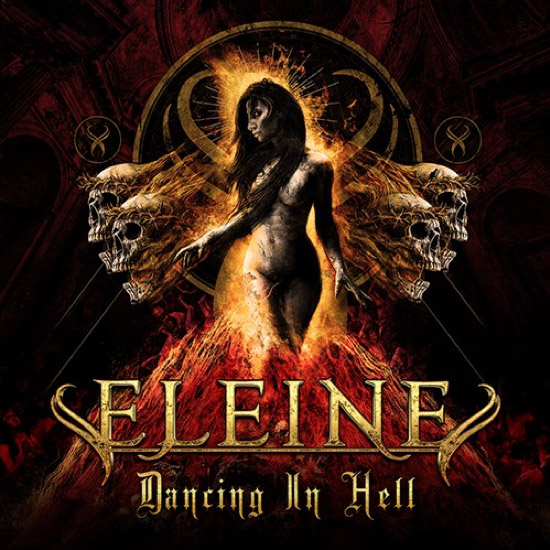 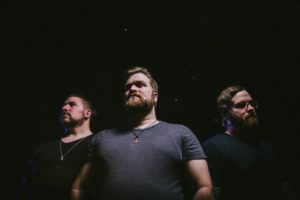 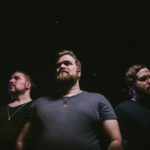