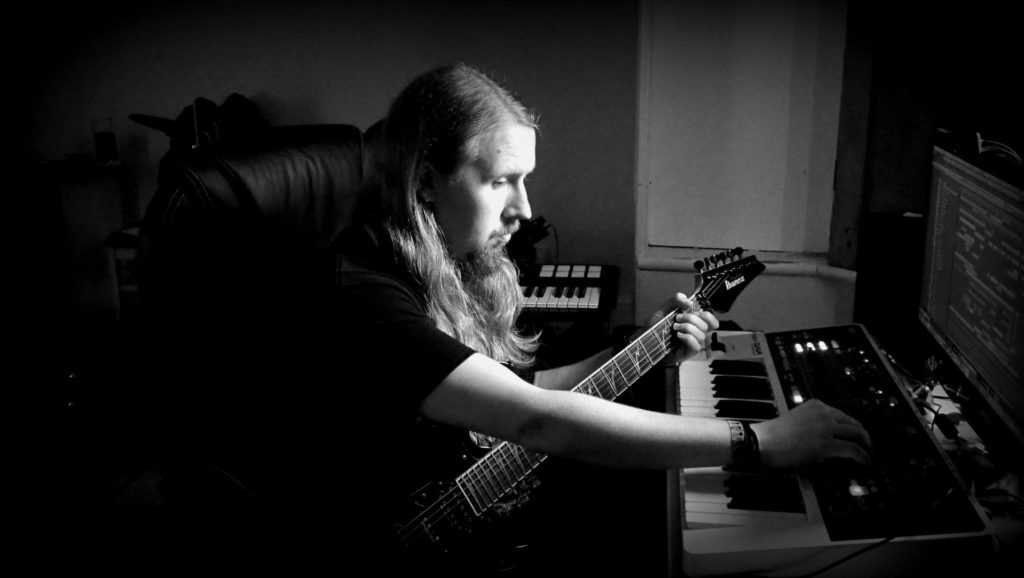 Epoch of Chirality has released (via Metal Injection) its brand new single, “Labyrinth,” which you can check out below. The track hails from the act’s impending album, ‘Nucleosynthesis,’ which drops on July 23rd (pre-order).

Epoch of Chirality mastermind Richard How commented: “Really excited to release ‘Labyrinth’! It’s the first of two singles to support the launch of my debut Sci-fi Metal album ‘Nucleosynthesis’, coming out 23rd July!”