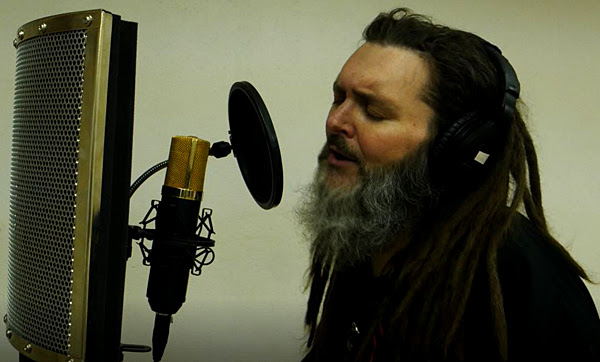 It has been announced that metal vocalist Eric Johns has died at the age of 49. Johns performed in bands First Born, Simple Aggression, Open Burn, Human Cometh, Riesenwolf and more during his time on earth.

An official press release reads:
“Lead vocalist Eric Johns of bands such as Simple Aggression, Open Burn, Human Cometh, Riesenwolf, Southern Gentlemen, solo recordings and numerous other bands, passed away this past weekend after a short illness at the age of 49. Eric lived all of his life in the Cincinnati, Ohio & Northern Kentucky area. Known for his amazing heavy and emotional voice, he received many favorable comparisons to Ronnie James Dio and Chris Cornell yet he incorporated those with many other influences creating a unique voice. Eric had a vast catalog of recordings that covered such diverse styles as Metal, Hard Rock, Blues, Americana, and more.

Eric is probably best known for his 7 albums with guitarist/producer David T. Chastain. “Eric’s vocals were always strong, yet at the same time full of emotional balance.” David continues, “He composed most of the lyrics and melodies he sang throughout his career and he wrote thoughtful, inventive and smart lyrics.”

Eric was working on new music for upcoming albums in 2022 when he became unable to record. David’s said, “Eric was an all-around nice guy who leaves 100s of true friends who are grief-stricken. This was a shock to everyone. He will be deeply missed by all that knew him and those who heard and loved his vocals.””