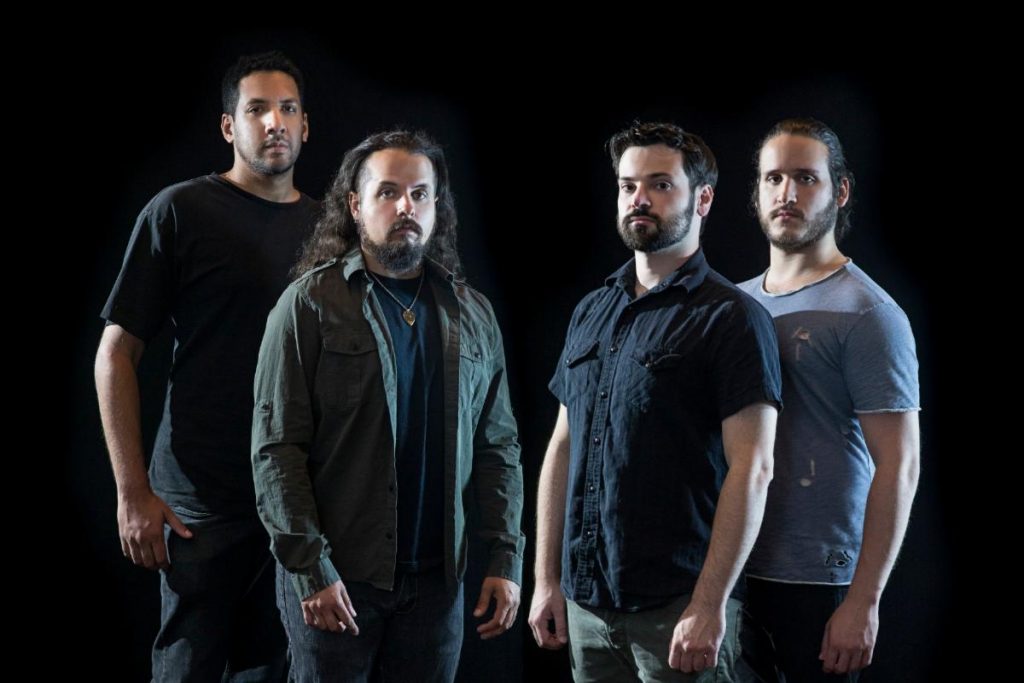 Progressive metal quartet ETHERIUS are set to return with their first full-length album, Chaos. Order. Renewal., on April 17 and a spring tour with Allegaeon, Fallujah and Entheos.

Whet your appetite for Chaos. Order. Renewal. with the album’s first single, “The Rivers of Sand and Blood,” and watch the video exclusively via Metal Injection:

“The idea for ‘The Rivers of Sand and Blood’ video was to create a visual that was fast paced and chaotic to match the intensity of the music,” explains guitarist Jay Tarantino. “Tom Flynn, who has worked with Lamb Of God, Ice-T, and Buckcherry, among others, shot and directed it. He did an amazing job capturing the energy we were going for. It was also a lot of fun to smash a bunch of equipment with a sledgehammer. The engines and heavy machinery featured in the shots really emphasize the industrial ambient sounds going on throughout the song.”

During the writing of Chaos. Order. Renewal., the members of ETHERIUS found the music was taking on a heavier, darker, Middle Eastern vibe. While the band’s first album, Thread of Life, musically told a story of the “three sisters of fate” in ancient Greece, Chaos. Order. Renewal. simply borrows from the imagery of that time period, such as ancient Egyptian gods.

Known for their prowess and chops, ETHERIUS never ventures so far into over-the-top technicality that the melody or power of the music is lost. Rather than trying to cram as many riffs and musical ideas into a song as they can, ETHERIUS composes music with definitive sections – intros, verses, choruses – and always a catchy hook. This is technical music made for music fans, not to impress fellow musicians.

“‘Chaos. Order. Renewal.’ has something for everyone,” Tarantino says. “Whether you like metal or not, or whether or not you are a musician, the music has elements that anyone can appreciate. It’s more aggressive than our previous release but there is still plenty of melody. We cut out the filler and get right to the point on every song. These songs were meant to be played live, which you can see and hear for yourself on our US tour.”

Chaos. Order. Renewal. was produced and engineered by Jay Tarantino and Zaki Ali with Angel Vivaldi acting as co-producer at Redshift Recording in Closter, NJ, with additional tracking done at Vivaldi’s home studio. The album was mixed and mastered by Chris Clancy of Mutiny Within at Audioworks Productions. Vivaldi also supplies a guest solo on the track “Unity in Darkness.” Pre-orders for Chaos. Order. Renewal. are available at https://etherius.bigcartel.com/product/preorder.

Chaos. Order. Renewal. Track listing:
1. Rise of Sirius
2. The Rivers of Sand and Blood
3. The Omnipotent
4. Pyramid of Mirrors
5. Unity in Darkness (feat. Angel Vivaldi)
6. The Eye of Ra
7. Bringer of Light 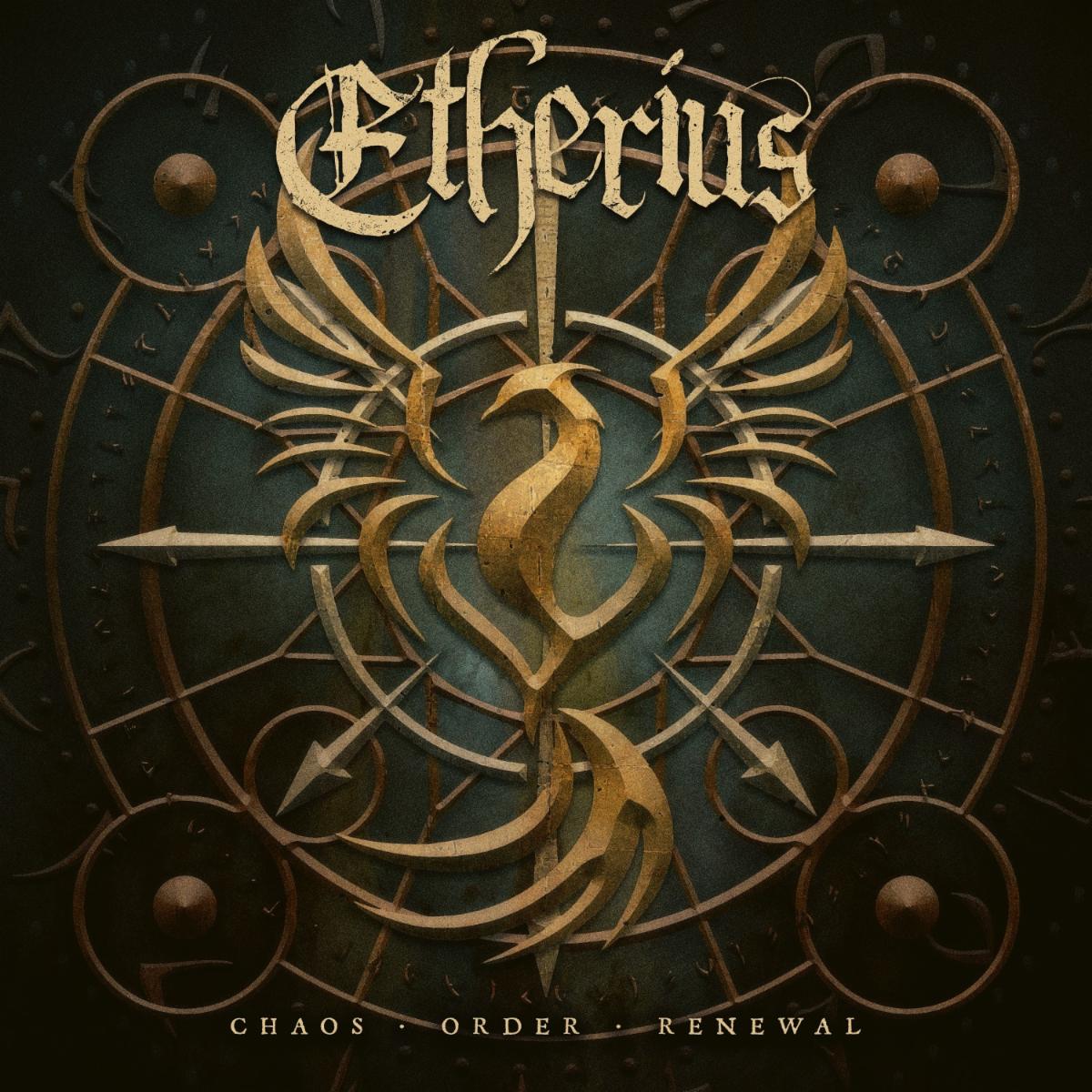