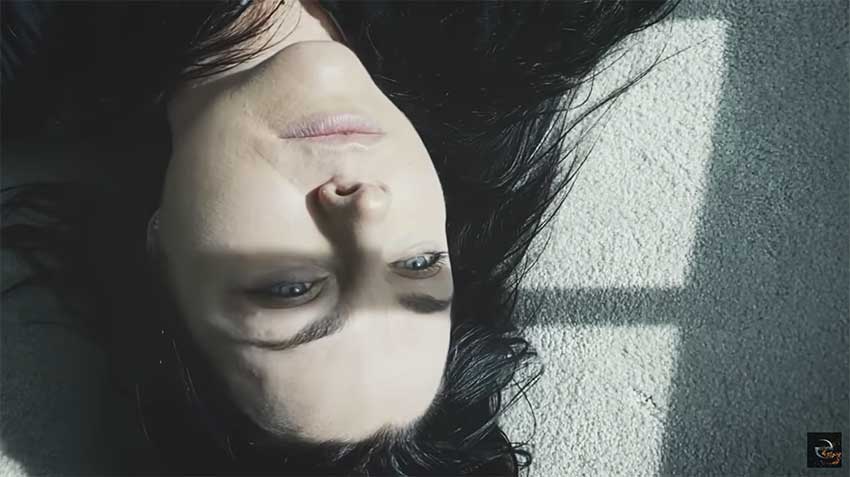 The video for “Wasted on You” was shot by each band member on their iPhones while currently in isolation, and directed by P.R. Brown in collaboration with the band through lots of Facetime.