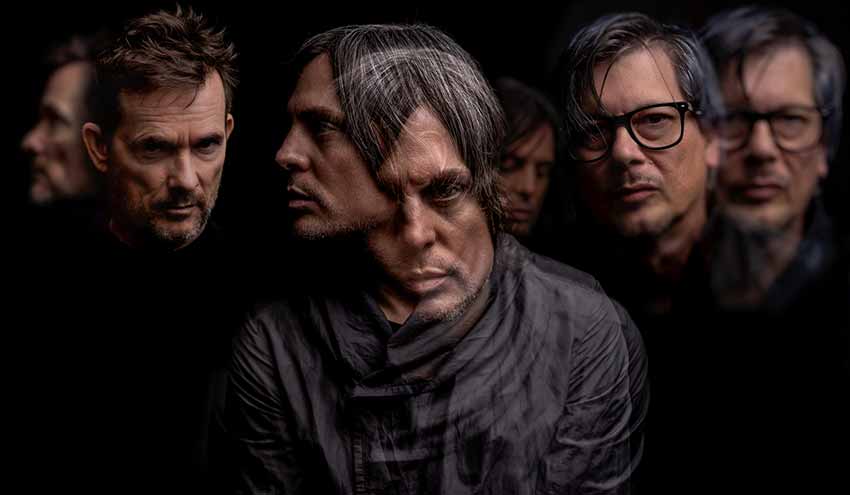 Los Angeles alternative rockers Failure have announced plans to embark on a North American tour in June and running through July of this year.

The band say, “2022 North American tour dates are now available. Perhaps you can guess which venues we’re playing… All shows will open with a special preview of the forthcoming Failure documentary film. Tickets will be on-sale on Tuesday, January 18 for all dates.”

The guys are touring in support of their well-received 2021 album titled ‘Wild Type Droid.’ You can stream new single “Headstand” after the dates below. 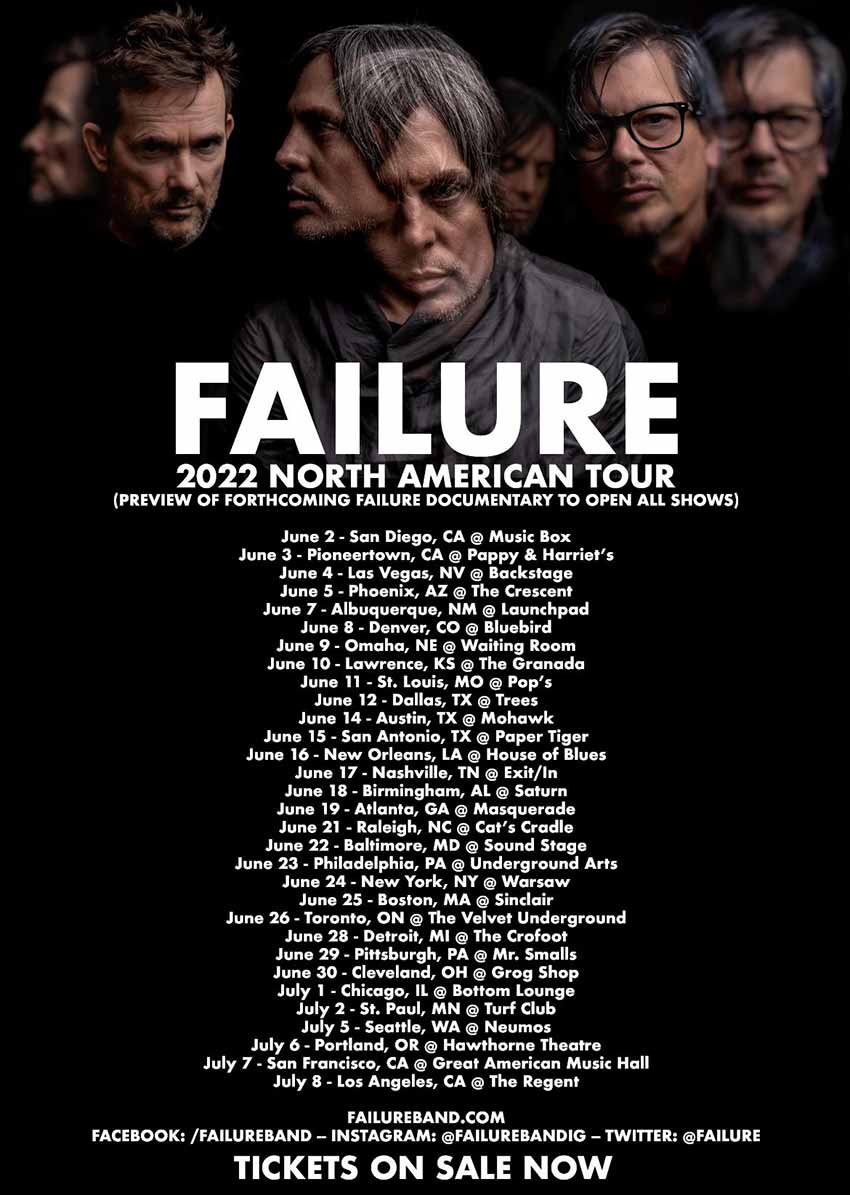