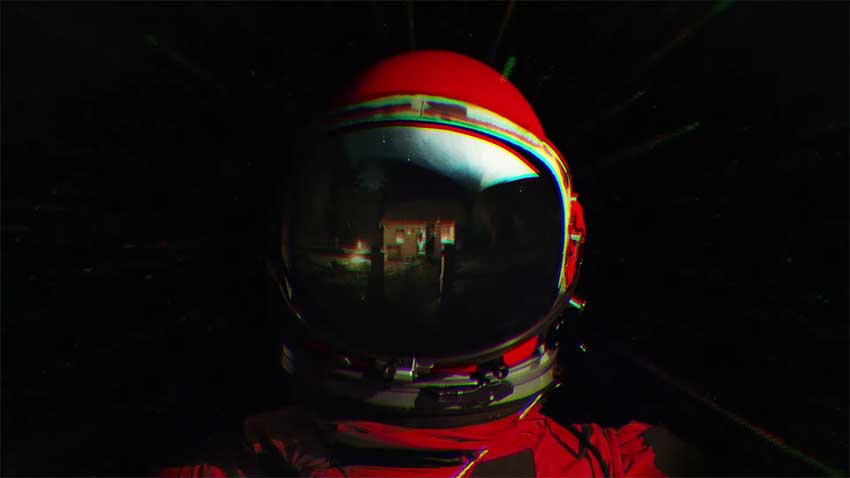 The band states: “This song was meant for the Coming Home album. After revisiting it recently we decided to release it for you guys.”

The track was produced by Ronnie Radke, Tyler Smyth and Michael Baskette (who also mixed the track).