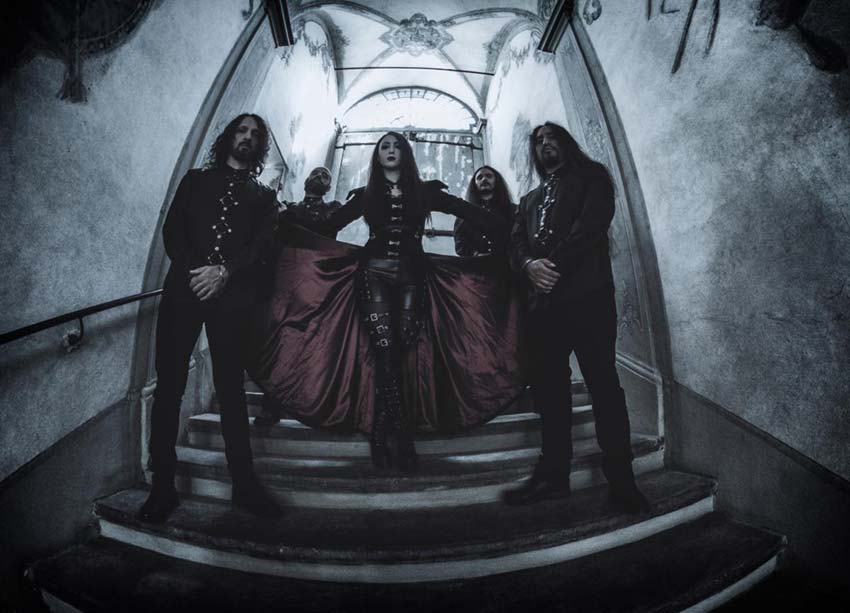 Frontiers Music Srl is thrilled to announce the upcoming release of Italy’s False Memories label debut, ‘The Last Night Of Fall’ on May 7, 2021. The band traffics in a gothic, doom metal style with elements of prog and joins the label’s expanding, diverse roster of metal bands. Fans can get their first taste of the new album with the release of the new single and video, “Voices.” Watch the video HERE:

False Memories signed to Frontiers via the label’s new A&R initiative, Frontiers & Beyond. The band is one of four bands, out of countless submissions, that were signed via the F&B portal. https://www.frontiersandbeyond.com

“We like to insert prog elements into a “dark/goth” context, while keeping the songwriting in the surroundings of more traditional structures. The album we have always wanted to make is here thanks to a line-up that has achieved a great balance. We have always been inspired by science and psychology. This time, we wrote ‘The Last Night Of Fall’ thinking of translating the human soul into music in all its emotions, disturbances, and sensations. The listener can take an intense journey towards their own conscience, a journey full of strong and sometimes conflicting emotions, but which together coexist in the 11 tracks,” says frontwoman Rossella Moscatello.

Of first single “Voices,” she says it “is a whirlwind of emotions contained in a single song. It speaks of a soul in pain, constantly tormented by its insecurities, fears, anger, paranoia. It embodies the human soul of many who in these hard times have had to fight against their own demons to move forward, against the thousand voices that hinder their serenity. ‘Voices’ was one of the first songs that Francesco [Savino, guitarist] and I wrote as it was necessary to “visualize” the direction the whole album had to take: the song that best embodies everything we are in terms of musical research and “emotional capacity”, a not negligible detail in a genre like ours.”

Shortly after being signed, frontwoman Rossella said about the album, “We worked hard on the production of this record and it has been very exciting to get positive feedback from people who have heard it. Fate has decided that we had to work with an Italian record company, Frontiers! It is an immense honor for us to join the roster of a label of this prestige and it is a source of great pride to have been chosen. 11 tracks of intense gothic/doom metal! Get ready and see you on the road, hopefully soon!”

False Memories was originally formed in 2015 by guitarist Francesco Savino and soon started working on original material. In 2016, the band released a self-titled EP which included four original tracks and one cover. As time progressed, the band’s soundscapes got more mature and headed towards a more goth rock/metal sound. Invigorated by their new sound, the band started to work on its first full-length release, “Chimerical”. Originally released independently in January 2018, the album featured eight previously unreleased tracks and three of the original songs from the debut EP, for a total of 11 original songs.

In October 2018, singer Rossella Moscatello joined the band and the band eventually released a new edition of the ‘Chimerical’ album, including three bonus tracks sung by Rossella.

For this new album, ‘The Last Night Of Fall,’ the composers are both Francesco Savino and Rossella Moscatello, with a line-up featuring new drummer Emanuele Cossu, second guitarist Moreno Palmisano, and bassist Gianluca Zaffino. 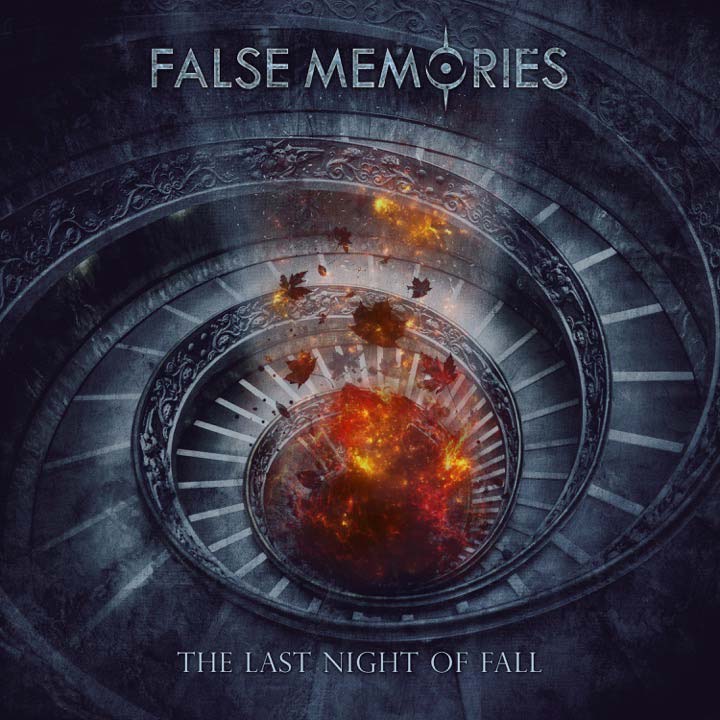