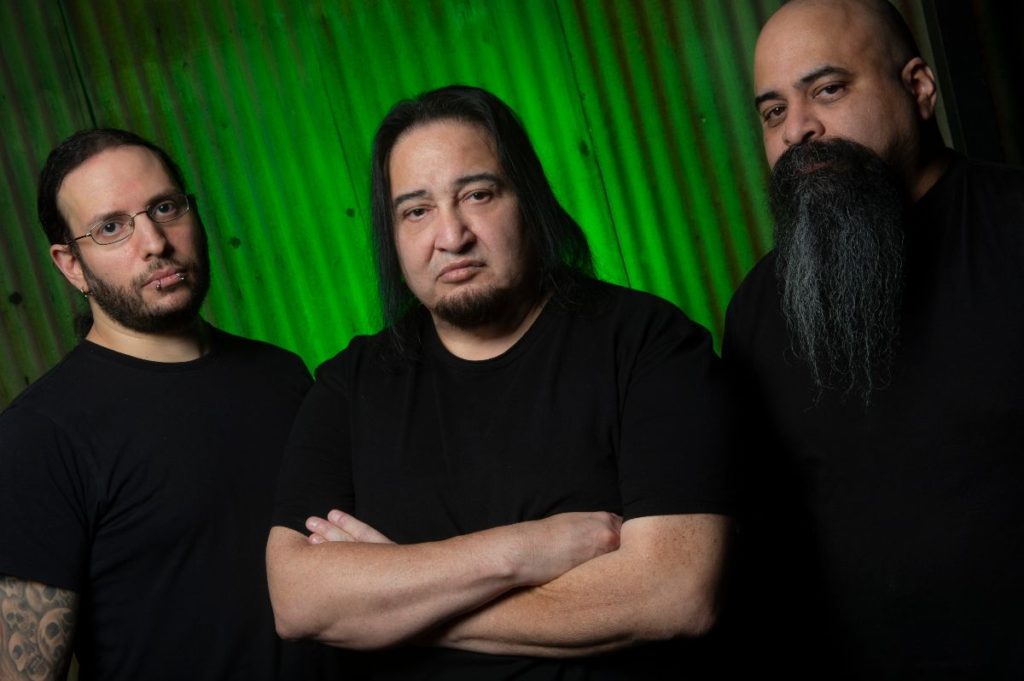 
Listen to the album on all streaming platforms: nblast.de/FearFactory-AC

Dino Cazares comments, “The day has finally come for all to finally enjoy the New FEAR FACTORY album, Aggression Continuum. It’s been a long journey to get to this date and I can’t say enough of how proud I am of the album. Thanks to everyone involved in making it possible for this record to come out. This is all for you, the amazing FF Family!! Machines of Hate!”

The band released the music video for the first single, “Disruptor”. Watch the video, directed by Riivata Visuals, here: nblast.de/FF-Disruptor-YT

Fear Factory records are cinematic in scope; sonic landscapes, echoing the dystopian post-apocalyptic futures found in classic sci-fi literature and films, from Ray Bradbury to Blade Runner. Aggression Continuum, the tenth studio album, is the culmination of three decades of unforgettable songs, performances, and forward-thinking storytelling concepts, while simultaneously rebooting Fear Factory onto a brilliant and excitingly unpredictable new path. Like the liquid metal T-1000 in the Terminator franchise or the Academy-Award-winning reboot of Mad Max, Aggression Continuum is a turning point where what “was” transforms into what will be. It’s Fear Factory’s own Fury Road.