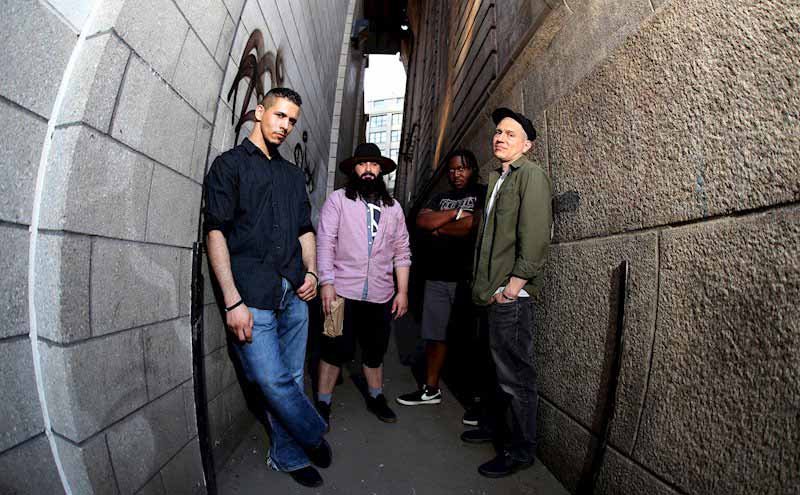 Currently working on their first full-length album (to be released in 2022), New York City-based metallers Fear Is Dead have premiered through NextMosh their brand new song titled “Disciples of Death” ahead of tomorrow’s official release — check out the tune below. The track marks the follow-up to their last single “Assimilation,” which was released earlier this year.

The Fear Is Dead camp say:

The song is fun and heavy but still thought-provoking. “Breeding to live and to die, in the beauty and cruelty, to worship the cycle of death.”

The title “Disciples of Death” was inspired by old-school metal titles, but the lyrics are very much a reflection of the times we’re living in.

[Fear Is Dead] was born from and transcends the everyday struggle, exploring the darker, deeper, and sometimes grittier side of the human experience. Five EPs have been released to date – Fear Is Dead, Mourning Ritual, Eleutherophobia, What Remains, and Omnicidal. In 2019, following their last release, the band put together a short but well-received west coast tour. Launching from Vegas to California, then up the western seaboard to Seattle and back, making new fans and friends along the way.