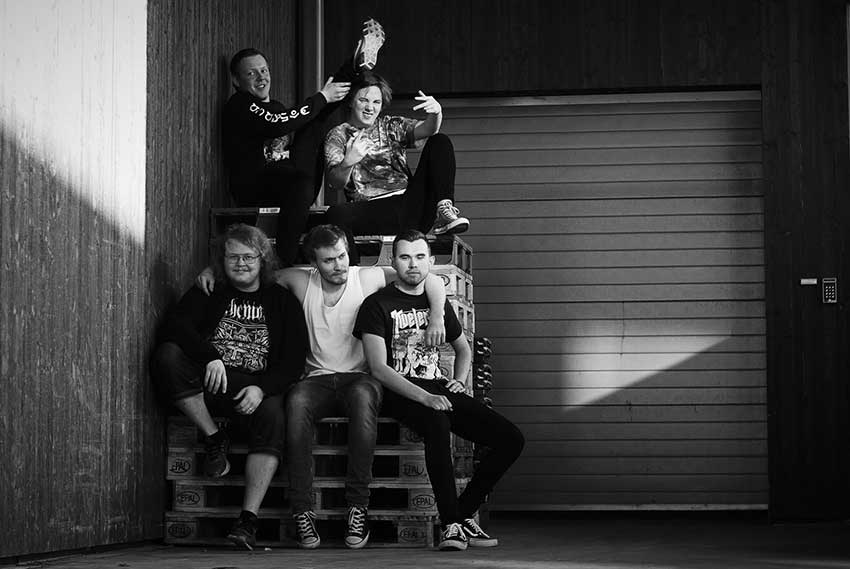 Nestled in the small northern Norwegian town of Alta, far above the Arctic circle, there’s a rumbling of brutality shaking the earth from a young, dynamic metal quintet known as Féleth. Creating heavy, melodic assaults, that transcends the traditional limits of the genre, these great northern Norwegians, are taking their influences of death metal, thrash, deathcore, rock and even elements of Jazz to unleash to the world their debut album “Depravity” due out via DeadPop Records on May 22, 2020.

Today, the band’s fourth single single ‘Ravenous’ is ready to be revealed via its premiere on SlamWorldWide HERE:


With songs like ‘Swan Song’ showing off their deathcore influences, to the epic ‘Dissolution’ jumping from death metal to jazz to black metal seamlessly, and tracks like ‘Pale Tongue’ transforming from in your face death metal to a beautiful ambient soundscape, Féleth is a band that is ready to rise to the occasion and leap into the international moshpit.

The album was mixed and mastered by death metal legend, Christian Donaldson (Cryptopsy, Shadow of Intent, The Agonist, Beyond Creation) at The Grid Productions. The album also features guest vocals from hometown hero, singer/songwriter Petter Carlsen. 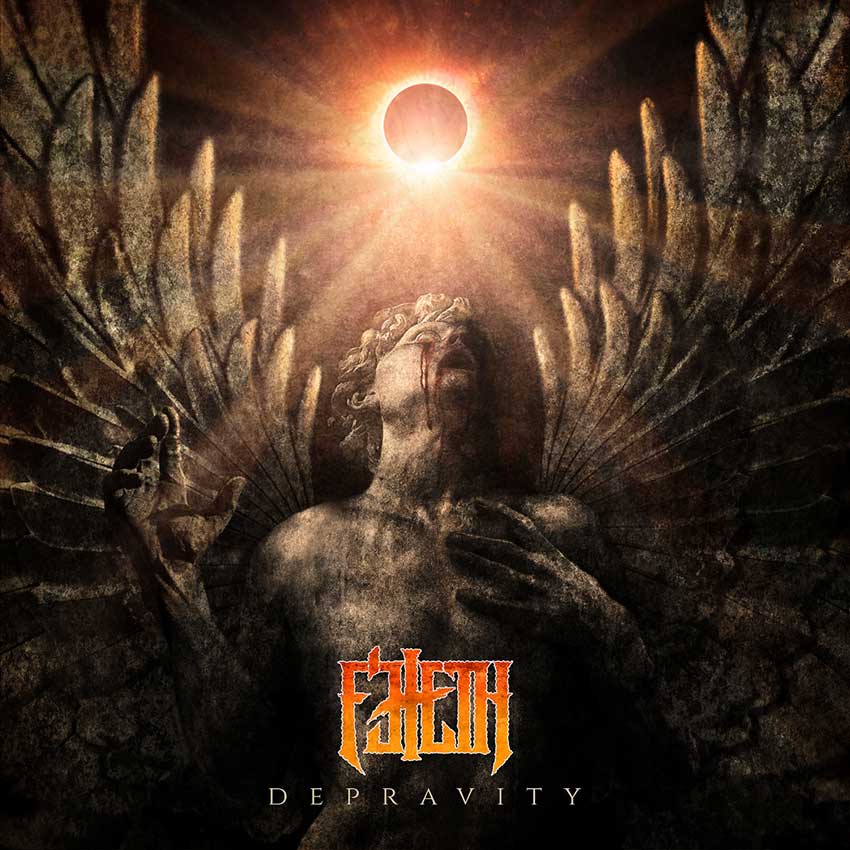