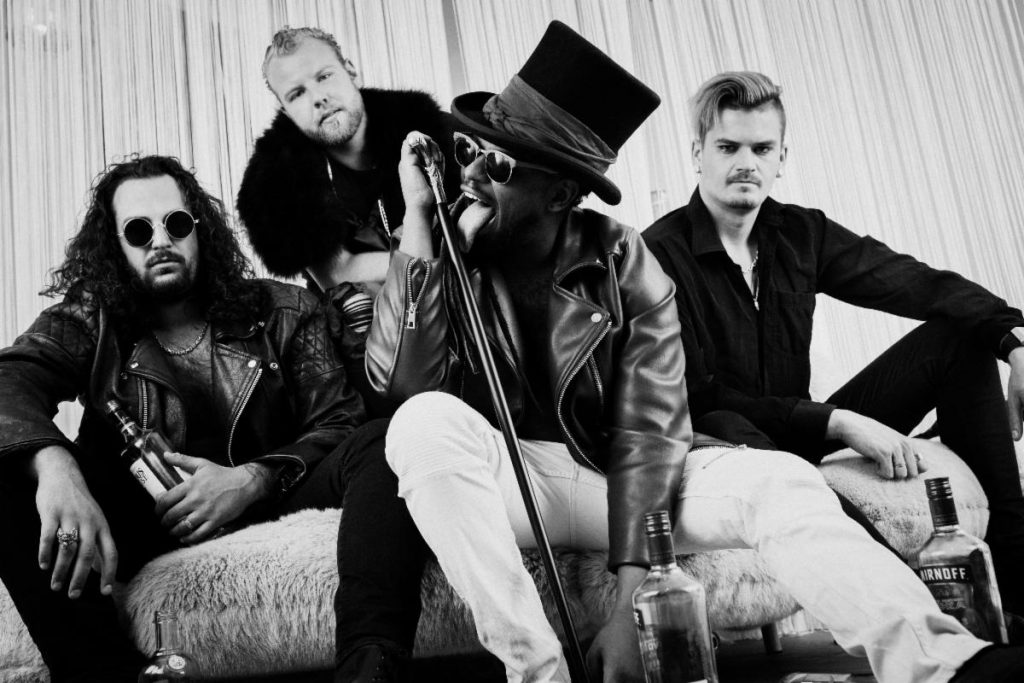 Norwegian metallers Fight The Fight have released an official clip for the title-track of their just unleashed new full-length album on Metal Blade Records, ‘Deliverance.’

The band comments: “We are happy to release our second album ‘Deliverance’! After many years, sweat, and hard work, we can finally show you guys the result. We are truly happy and proud of the album we’ve made. Hope you guys like it and will play it loud!”

Speaking on the new record, a press release notes: “Fight The Fight are the soundtrack to punch your inner demons. As one of the most exciting alternative metal groups, the band has given fans another album that doesn’t disappoint. Deliverance is filled with catchy choruses, punchy grooves, heavy riffing and incredibly well-written songs.” 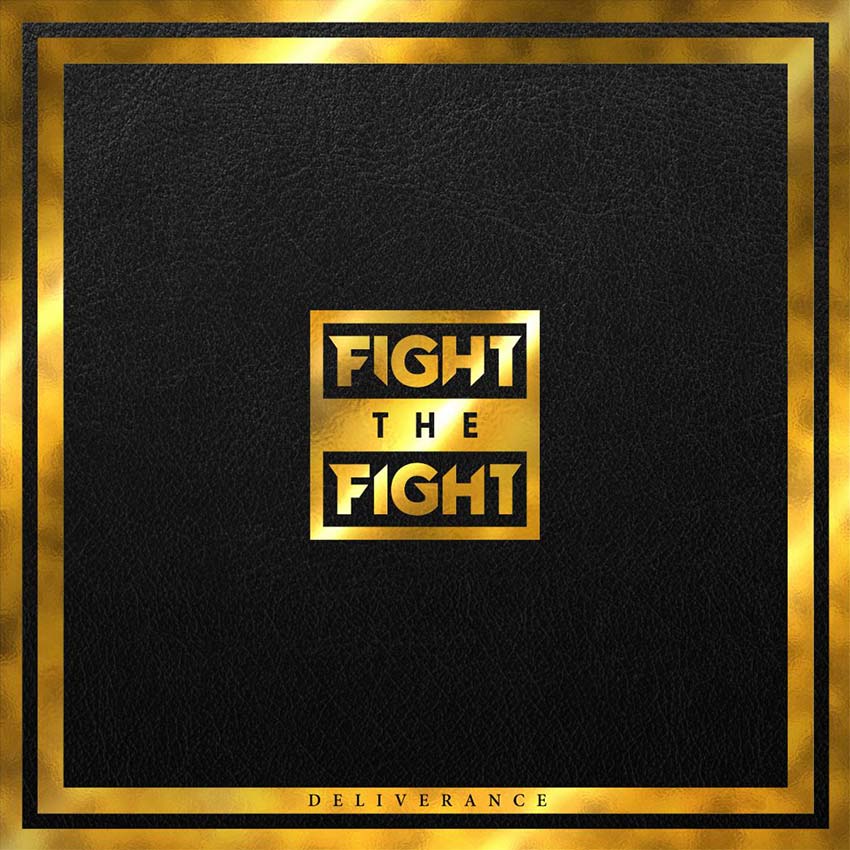