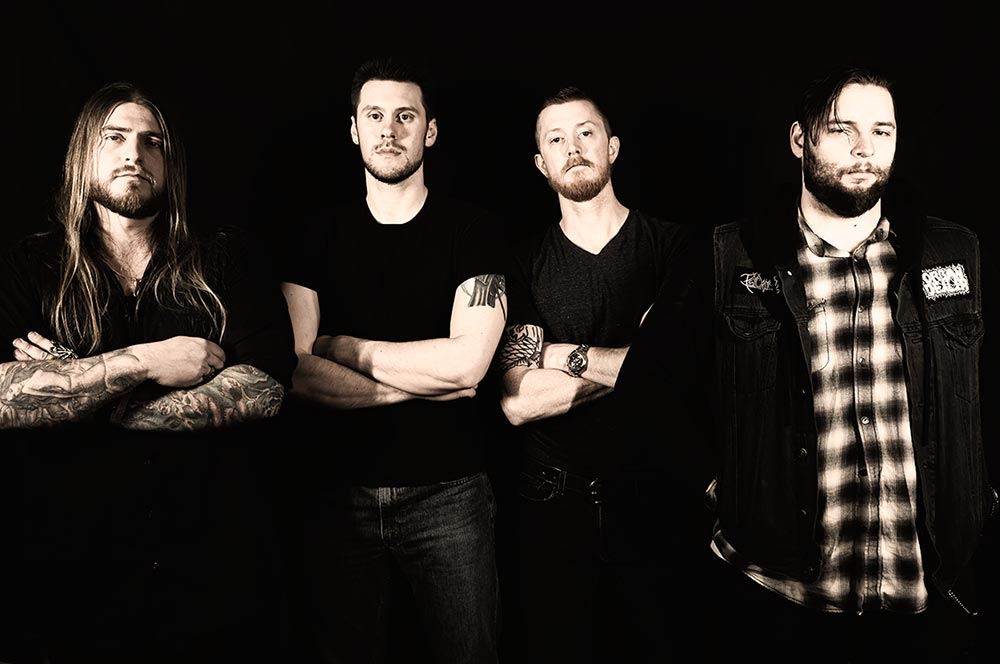 Connecticut-based melodic death/doom outfit Fires in the Distance are proud to announce the release of their debut album, Echoes From Deep November. The album will see release on Friday, May 22nd.

The band was formed in 2016 as an instrumental experiment to develop an album that drew on heavier and slower influences. Given the familiarity and longstanding friendship between the members, the writing process was fluid and seamless.

The members shared chemistry and years spent honing their craft has enabled them to create a remarkably mature, powerfully emotive, and heavily layered debut album on Echoes From Deep November. At its core, the album is built on a strong death/doom foundation yet builds up into something more unique and eloquent due to its extensive implementation of atmospheric metal, progressive metal, and melodic death metal influences.

Fires in the Distance – Echoes From Deep November will strongly appeal to fans of groups who the band cite as sources of inspiration including Man-Eating Tree, Type O, Enshine, Swallow The Sun, Amorphis and Dark Tranquillity.

The band partnered with No Clean Singing today to premiere “The Climb”. Pre-orders are now live.

*You can check out Fires in the Distance – “The Climb” HERE: