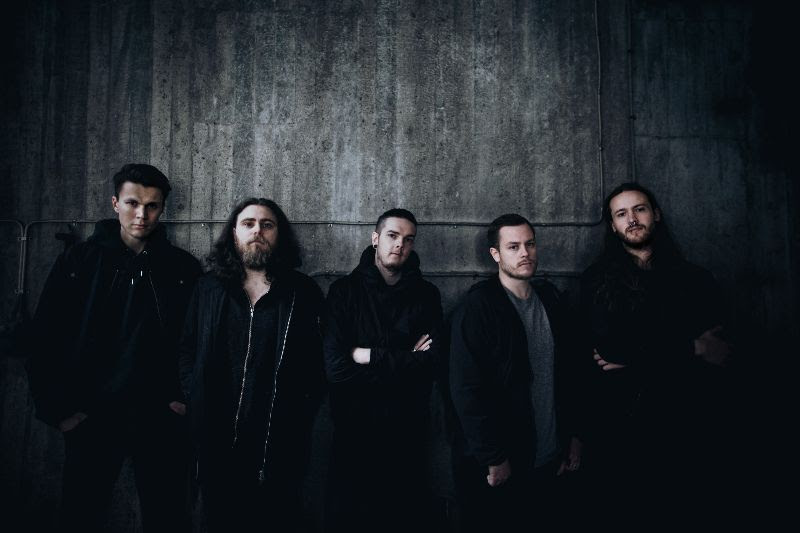 ‘Vemod’ is the second LP by the band and has been mixed and mastered by Buster Odeholm (Vildhjarta, Humanity’s Last Breath). The 10 new tracks are lyrically haunting and deal with personal setbacks, world-weariness, anger, and melancholy or wistfulness.

Following the album news Forgetting The Memories released their new single “The Solstice Rebirth” along with a music video. The song is the first new track taken from the album ‘Vemod’ and available now via all digital platforms.

Listen to “The Solstice Rebirth” and pre-order the new album ‘Vemod’ here.

Watch the video for ‘The Solstice Rebirth’ here:


Forgetting The Memories about the new single ‘The Solstice Rebirth’:
“This song is about manipulative behavior that occurs more often than it should. We try to put ourselves in the perspective where you are being manipulated into doing things for others’ cause. With that, you’ll live in that mindset until the darkness has swallowed you whole. You’ll become self-destructive and dangerous to others but mostly to yourself.” 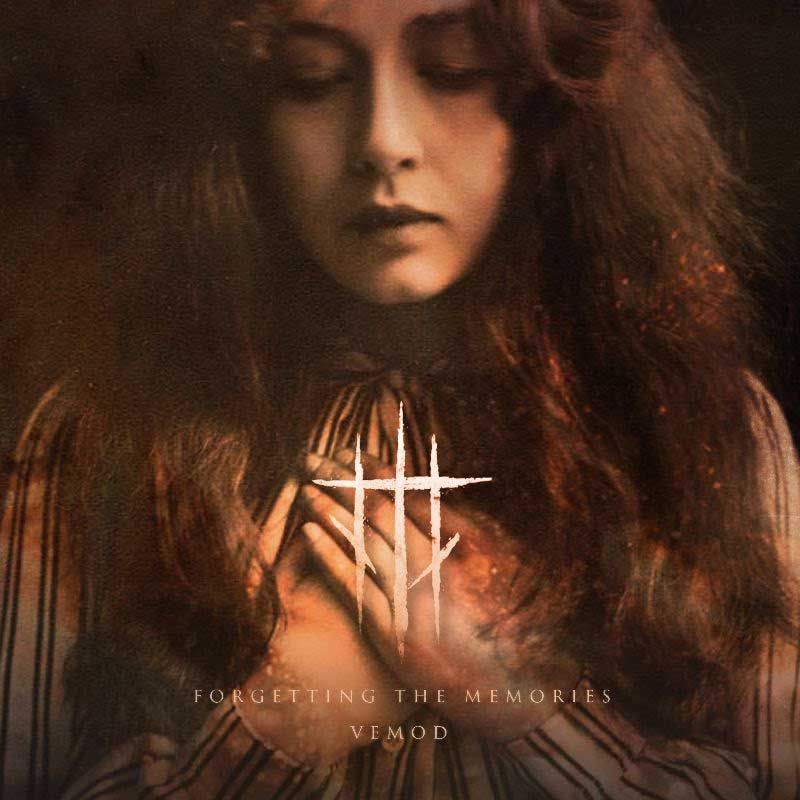