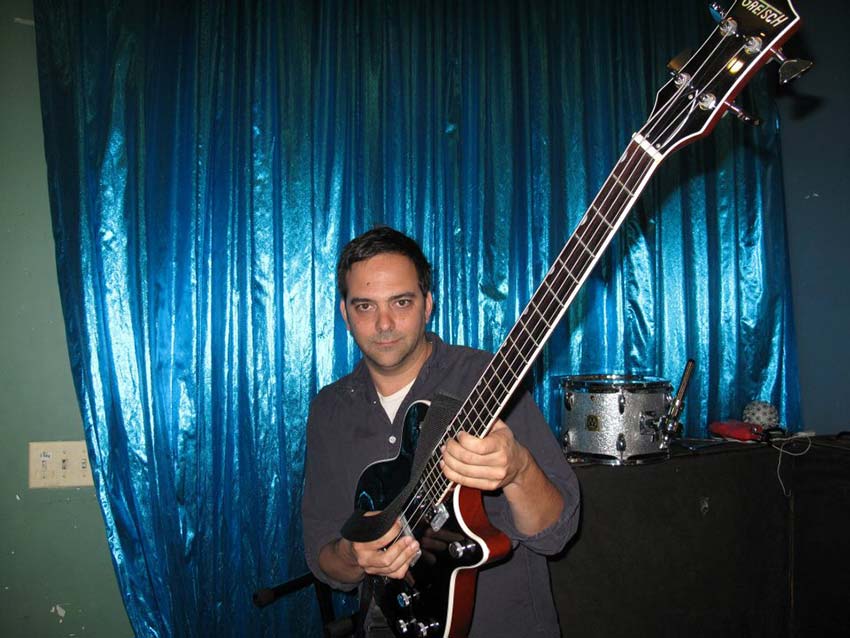 Sad news to report as NYC-born rocker Adam Schlesinger – founding member of Fountains of Wayne, Ivy, and Tinted Windows – has unfortunately passed away due to complications from COVID-19.

Here’s more from Variety, who confirmed the news earlier today:

Schlesinger died Wednesday morning [April 1st]. He was divorced and is survived by two daughters.

He had previously been reported Tuesday morning as “very sick and heavily sedated” by his attorney of 25 years, Josh Grier. He had been in an upstate New York hospital for more than a week at that time, Grier said.

Schlesinger won three Emmys, a Grammy, and the ASCAP Pop Music Award, and was nominated for Oscar, Tony, and Golden Globe awards.