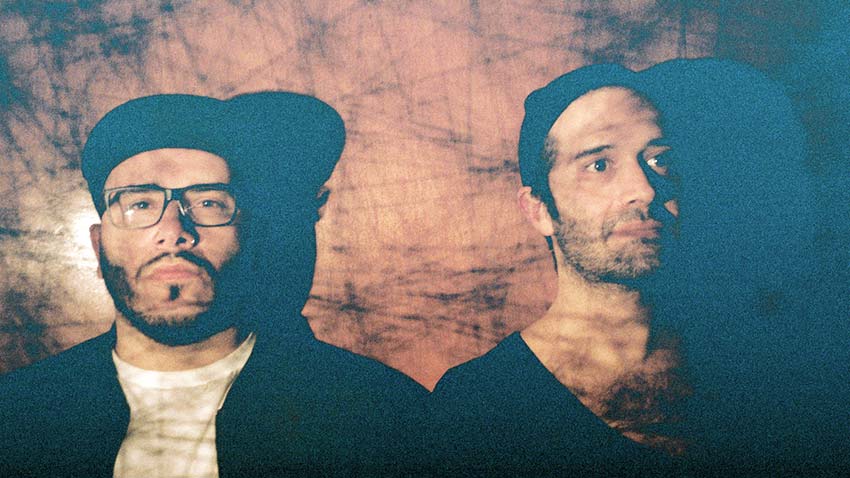 New York’s own post-hardcore legends Glassjaw have been forced to postpone their planned ‘Everything You Ever Wanted To Know About Silence’ 20th anniversary shows in Boston (5/27) and Brooklyn (5/28-29).

Sorry we can’t participate at this time. The health and safety of our fans is most important. Rescheduled dates are coming soon.

The band were also set to perform at ‘Chain Fest’ in Irvine, California on May 23 — that event has been pushed to October 17. 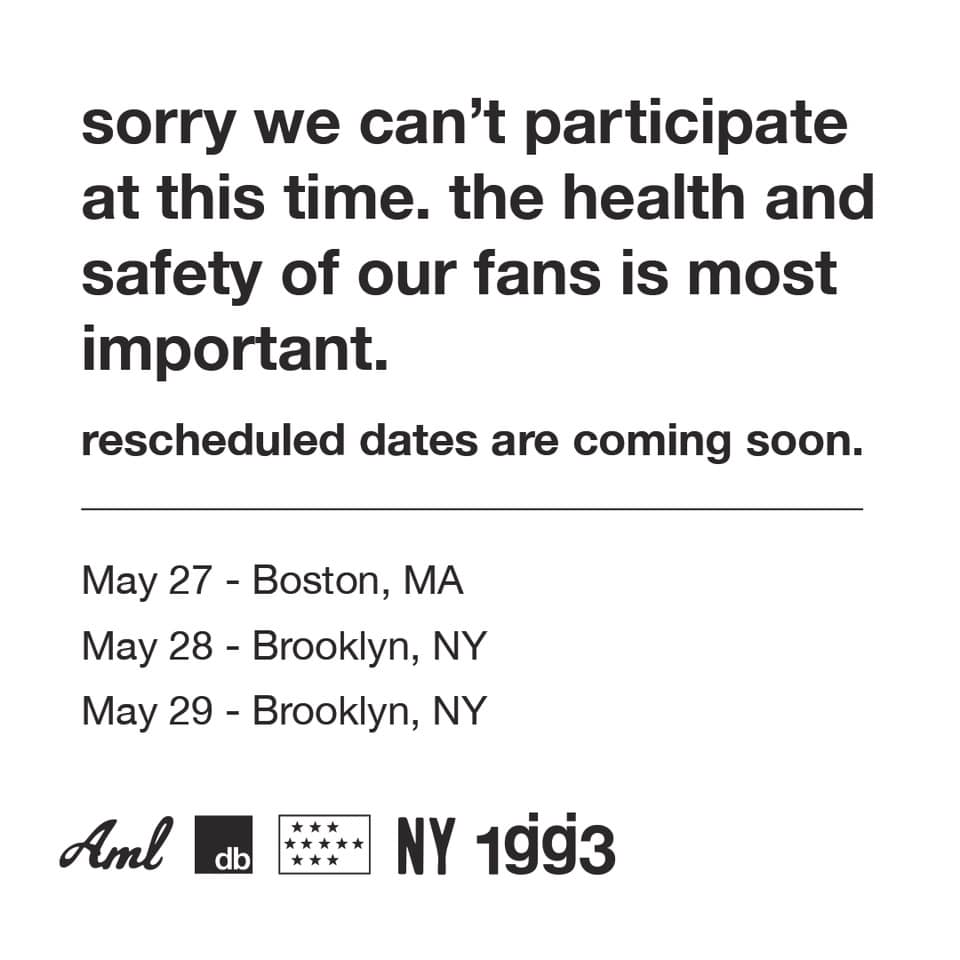 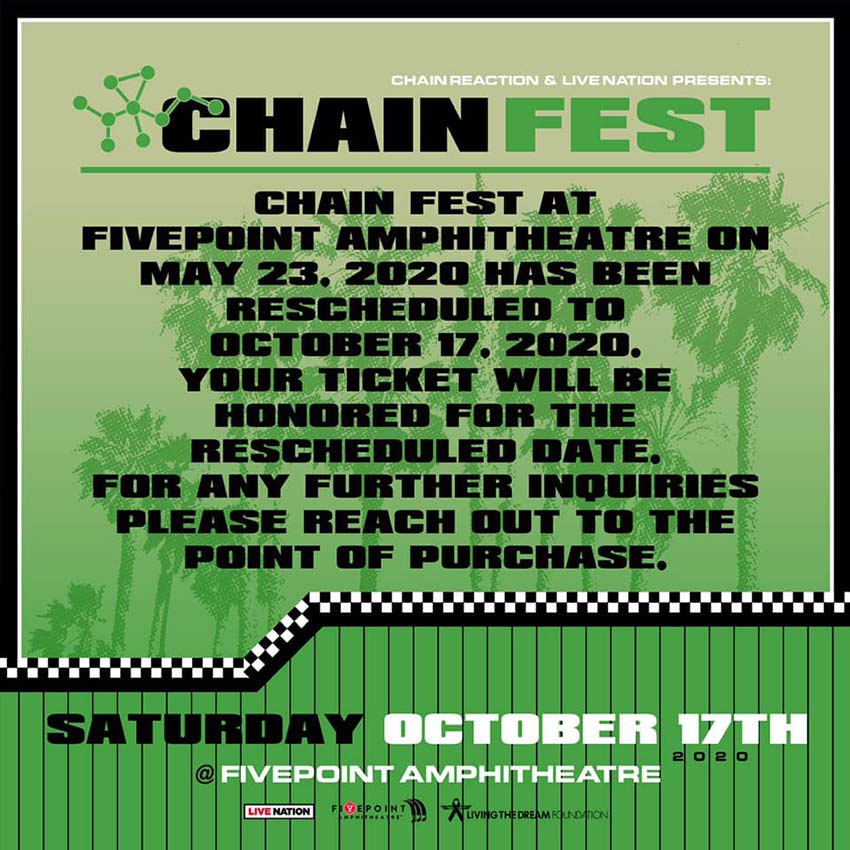