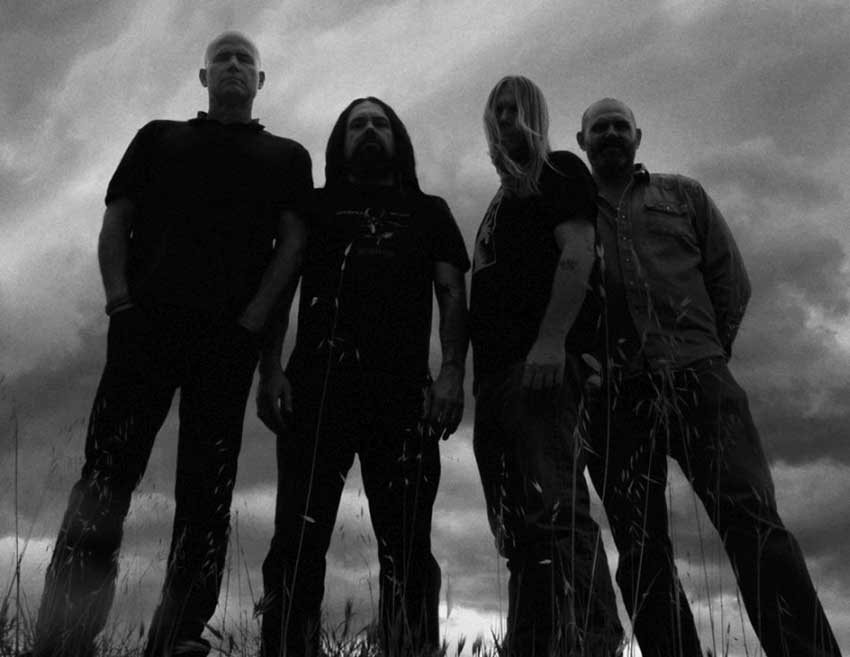 Southern California stoned doomers Goatsnake have revealed two rare tracks from the recording sessions of their 2015 Black Age Blues full-length record. The tracks will help raise money for the Color Of Change organization, in conjunction with Bandcamp’s no-fee charity day this week.

The two GOATSNAKE tracks, “Breakfast With the King” and “Deathwish,” are two burners from the Black Age Blues album sessions. They were previously only available as bonus tracks on the double vinyl version of Black Age Blues and have been introduced to the digital realm for the ongoing charity drives the band is supporting for Juneteenth 2020. The songs are only available at Bandcamp for a limited time.

Greetings Goat fiends! We hope all of you are keeping your heads up during these challenging times. We are making available two rare ‘Snake tracks that have not been available digitally until now! Proceeds will be donated to the Color Of Change organization to help further their absolutely vita work they do. Racial justice is an issue for everyone, and we all need to be proactive in working towards the goal of equal justice and fair treatment for everybody.

Check out the tracks over at this location, and stream them below. 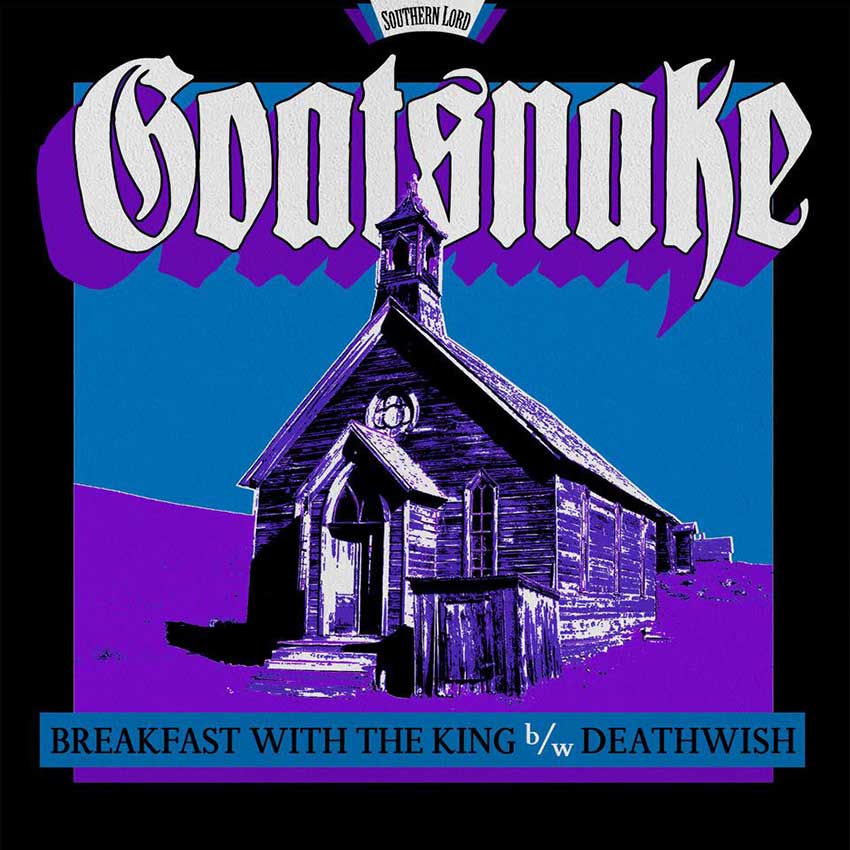