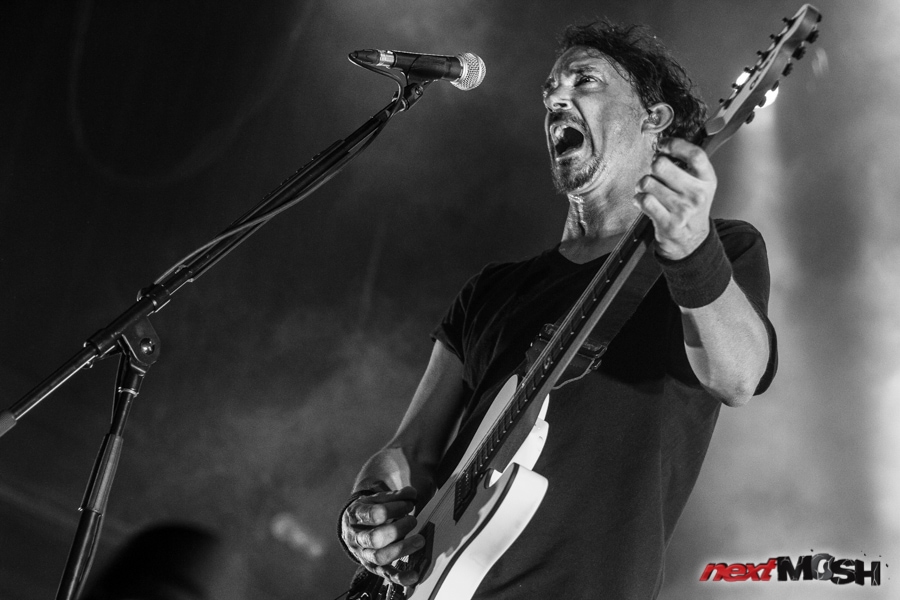 French metal masters Gojira have unleashed their previously teased new, stand-alone single being called “Another World.” The track is streaming below in animated music video form.

Produced by the band’s own Joe Duplantier and mixed by Andy Wallace, the new track is available today on all streaming platforms and is joined by an animated official music video directed by Maxime Tiberhgien and Sylvain Favre, which is streaming now on Gojira’s YouTube channel. The release marks the group’s first original music since the release of their Grammy® nominated LP MAGMA in 2016.

It is with great excitement that we’re presenting our new track ‘Another World.’ Ferdinand Magellan once said: ‘It is with an iron will that we’ll embark on the most daring of all endeavors, to meet the shadowy future without fear and conquer the unknown.’ Is humanity doomed, or will we survive nature’s wrath? Take a glimpse into our shadowy future by watching our take on 1968’s Planet Of The Apes… Another World!

In more news, Gojira recently revealed rescheduled dates for their North American trek with Deftones and Poppy. Check out dates after the new song. 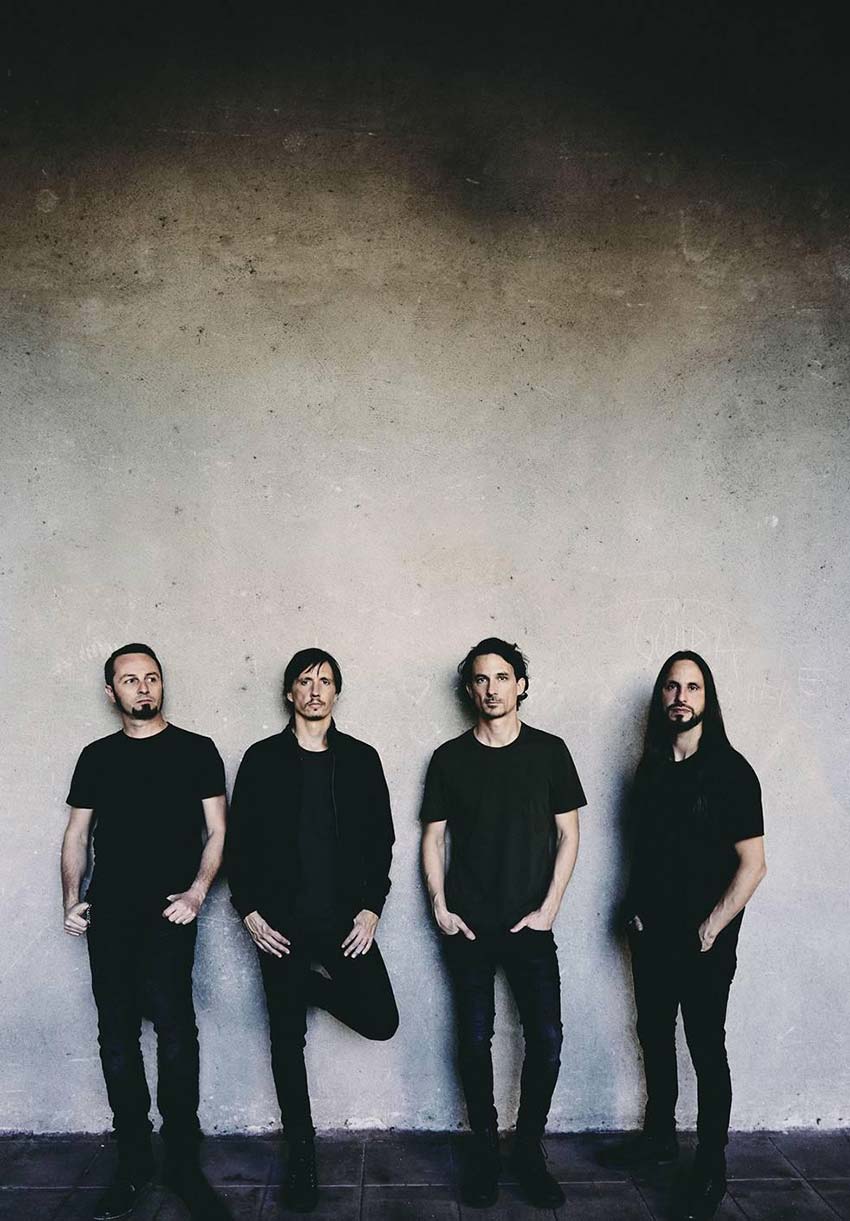