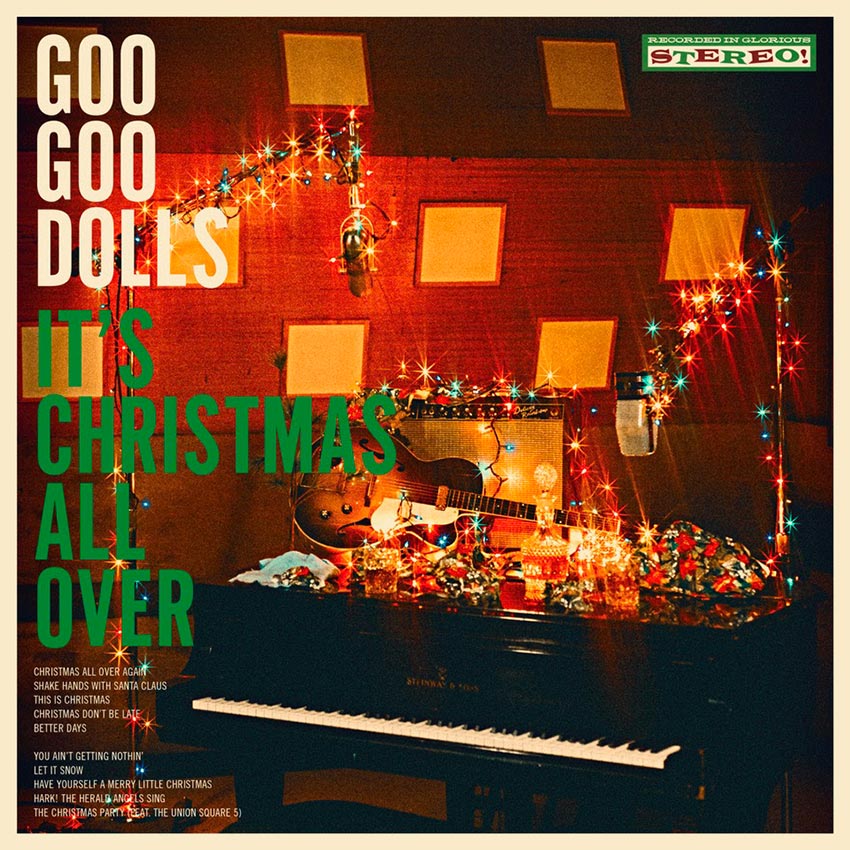 The track appears on the band’s forthcoming, first-ever Christmas record, ‘It’s Christmas All Over,’ which drops on October 30th through Warner Records (pre-order).

The band previously released their version of “This is Christmas,” which you can check out below as well.