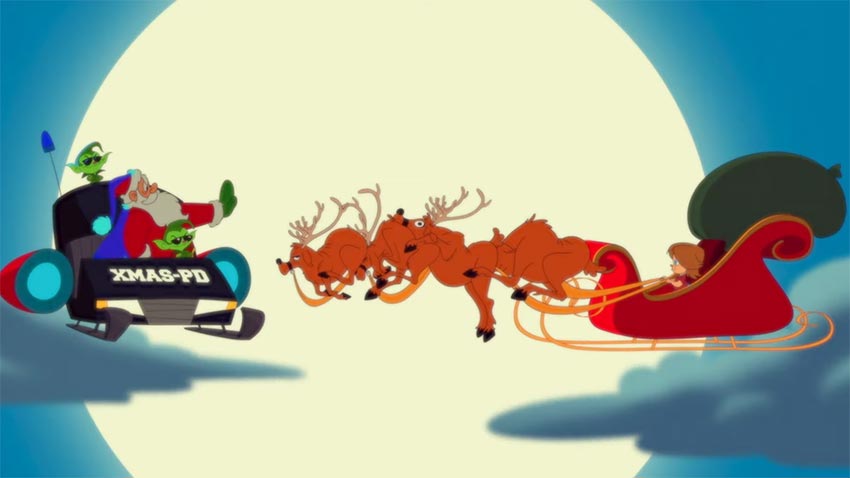 Rockers Goo Goo Dolls have posted an animated music video for their new single titled “You Ain’t Getting Nothin’” which is featured on the band’s new holiday album, ‘It’s Christmas All Over.’ Stream the clip below.

“Directed by Juan M. Urbina of Venturia Animation Studios, the video pairs vibrant cartoon imagery with the song’s swing jazz sound, making for a retro visual that hearkens back to the classic animated Christmas specials of yesteryear,” notes a press release.

Mainman John Rzeznik adds, “This is our homage to the classic Christmas music and cartoons we all grew up watching. I don’t know about you, but I’ll take any chance I get to feel like a kid again for a little bit.” 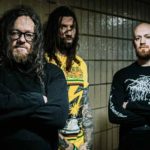