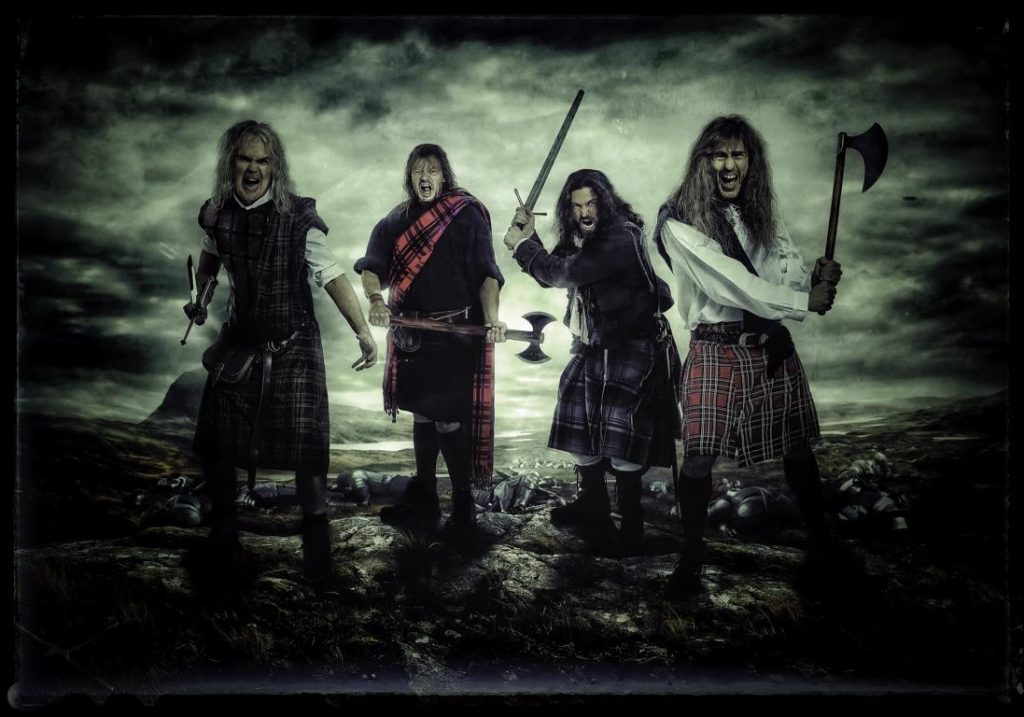 German heavy/power metal greats Grave Digger have released a brand new video for their fresh track dubbed “Lions of the Sea,” which appears on the band’s upcoming LP on Napalm Records, ‘Fields of Blood’ (out May 29th – pre-order).

“LIONS OF THE SEA”… a hurricane of metal hymn… the battle of the Scots against the Vikings… cutting riffing and a chorus that winds through your cortex… you will be startled at night, at sea find yourself in battle and roar the chorus of “Lions of the Sea” from your hoarse throats… over and over again until you are the victorious to leave the battlefield at sea.