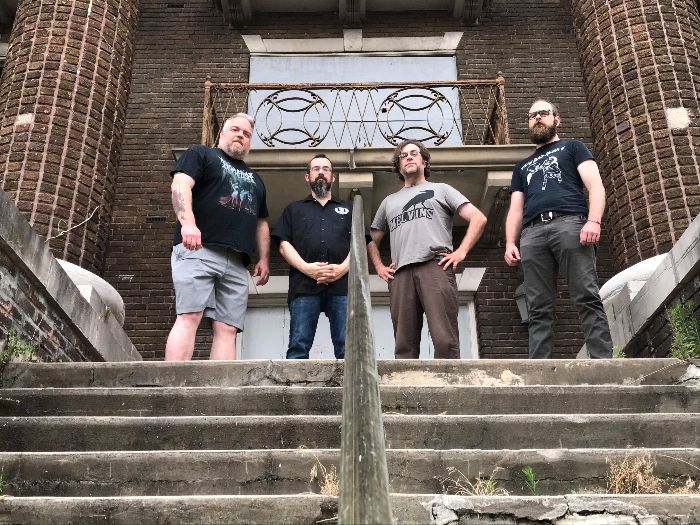 Missouri’s Gravehuffer have released their track “Ghost Dance” via the Ripple Effect. The song is from their upcoming album ‘NecroEclosion’ which will be released in January via Black Doomba Records.