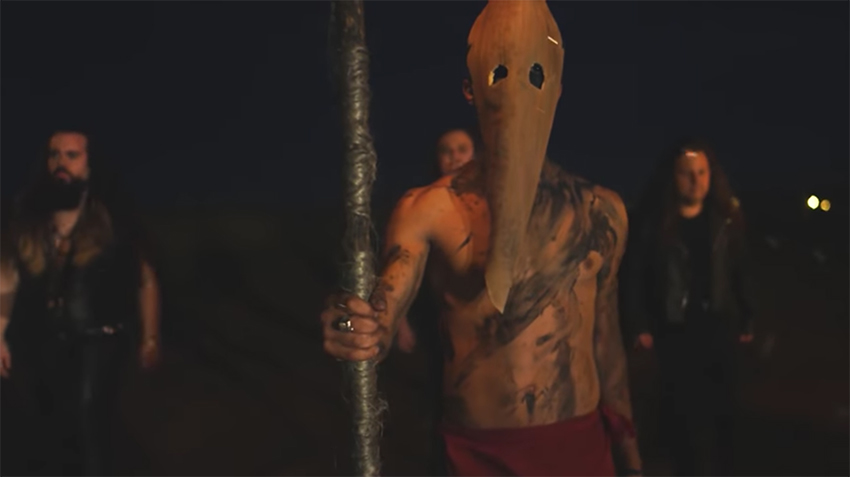 Guardian of Lightning is the herald of a new take on the metal genre known as thunder metal which replaces the typical lead guitar role with that of an ultra-heavy, thundering electric bass. The band will release their debut full-length album entitled Cosmos Tree on July 17, 2020 via Eclipse Records. The album was produced by Eurico Tavares at Stage Record Power Audio Studio in Sao Paulo, Brazil. The album artwork was designed by the bassist Iron King. See below for the full track listing…

Cosmos Tree contains nine thundering heavy metal anthems which are destined to usher in a new wave of classic heavy metal with a fresh modern reboot, like a thunderbird roaring across the horizon! With the very first single (which also happens to be the title track), it is easy to hear the lead bass guitar driving the melody which emphasizes a higher meaning of the cosmos… that we are all connected somehow and humanity is the fruit of something much higher than that which our consciousness can comprehend. Other highlights on the album include “Raise Your Sword” which is an anthem of rebellion that we have the power to face negativity to face the world’s evil problems, to never give up and fight for what is right and just! “Sound of Thunder” pays homage to the Thunderbird, a Native American deity which is widely seen as a protector and enforcer of morality.

The band have also revealed a music video for the first single off the album, the title track “Cosmos Tree”. The video was directed by Victor Yuri and lead bassist Iron King. Watch it right now [below]:


“Shooting the music video for Cosmos Tree was a major undertaking for us, with it being our first music video” says lead bassist Iron King. “We wanted everything to be perfect. The highlight of the video is a twenty-six foot tall flaming metal tree! We hired a metalworker to build it, and we needed a flatbed tractor trailer to bring it to a nearby sugar plantation for the shoot. It took about a week wrapping the metal bars in more than 60 feet of denim, from old jeans. We covered it with 6 gallons of kerosene just before the shoot, and when they lit that thing on fire, let me tell you… it was hot!” 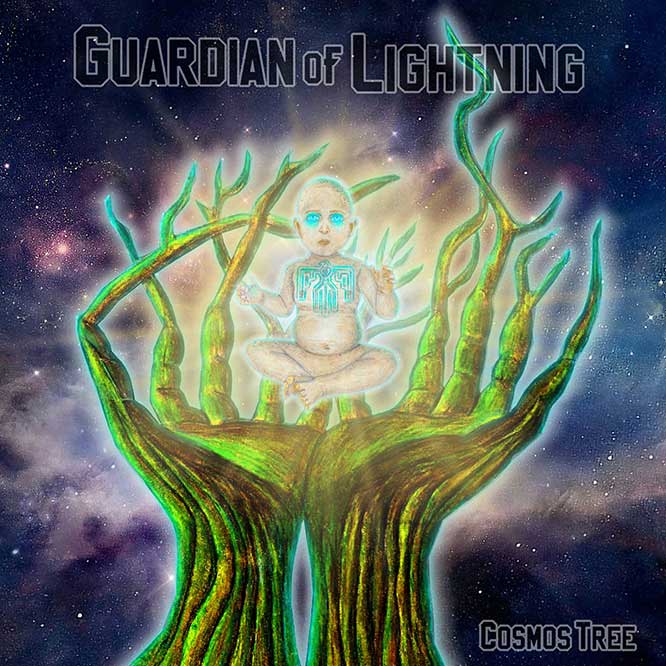