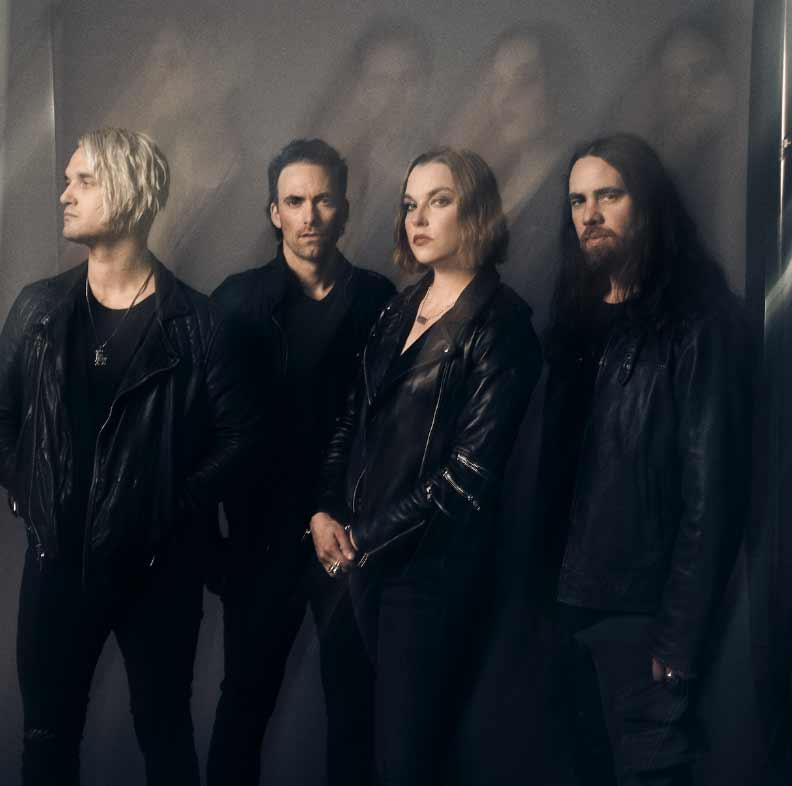 PA hard rockers Halestorm have announced a series of headline tour dates and a string of rescheduled shows for this fall. Check out all announced gigs below.

A presser states, “The band is also touring arenas this November and December on a co-headline run with Evanescence, in addition to appearing at several key festivals. All upcoming Halestorm tour dates are below. Mongolian folk rock sensation The HU appear on several dates, which is particularly exciting since singer/guitarist Lzzy Hale guests on The HU’s “Song of Women.”” 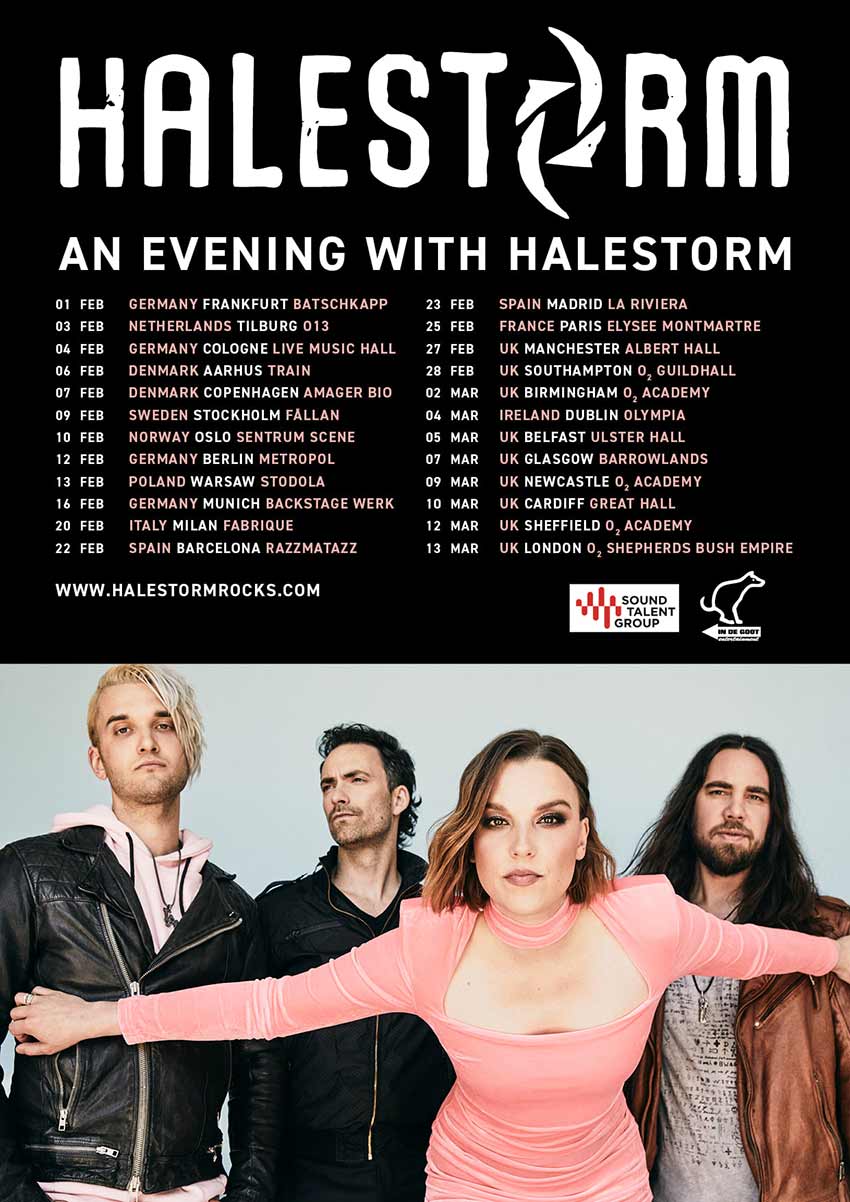