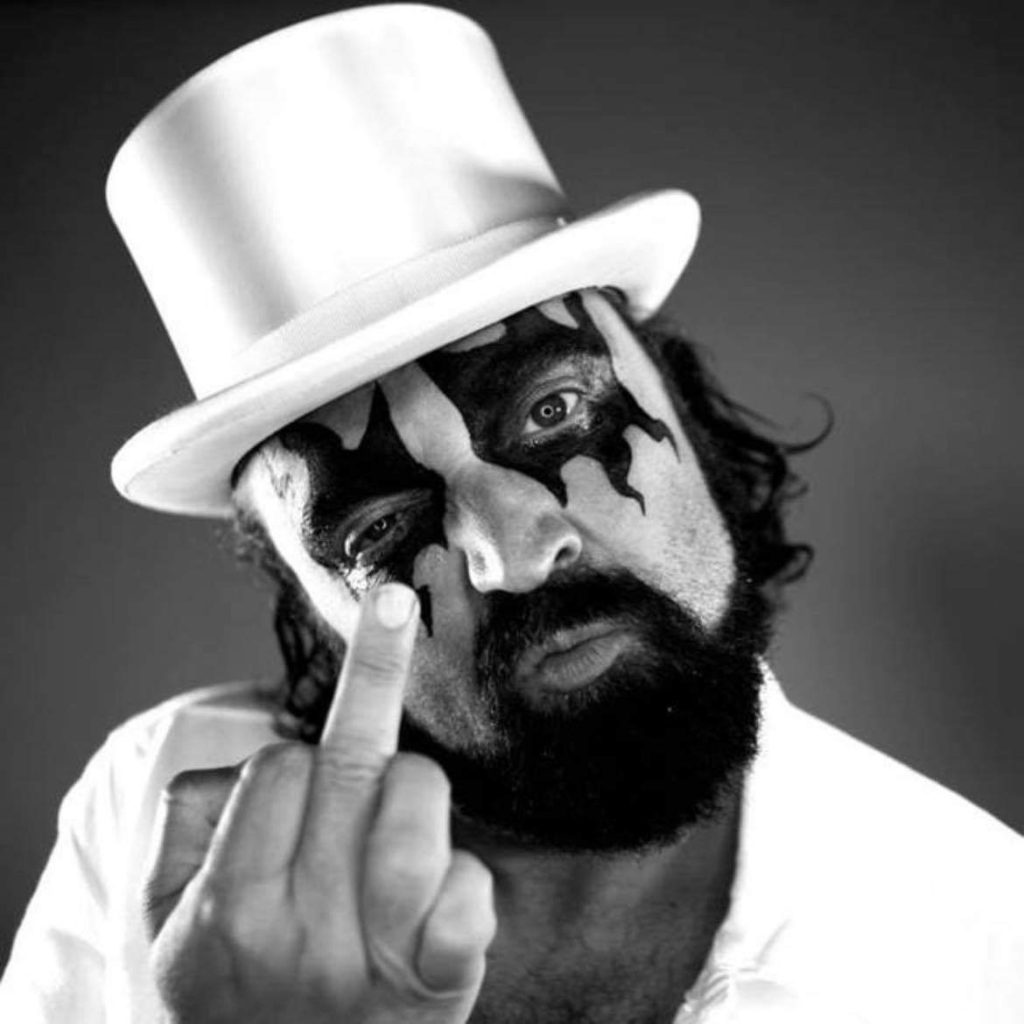 Former vocalist for Turbonegro, Hank von Hell, has sadly died at the age of 49.

“We are very sad to announce that Hans-Erik Dyvik Husby, also known to the world as Hank von Hell, sadly passed away on November 19th, 2021.

We kindly ask for your respect to the family and close friends in this moment of tragedy.”

“It is with immense sadness we received the tragic news that Hans-Erik «Hertis» Dyvik Husby has passed away.

We are thankful for the times, the moments and the magic we shared with Hans-Erik in Turbonegro during the years 1993-2009.

As a charismatic frontman who equally channeled humor and vulnerability, Hans-Erik was crucial for the band’s appeal. He was a warm and big hearted human, a spiritually and intellectually seeking person who loved having a conversation with anyone. We are proud of what we created together as rock brothers in Turbonegro – the music, the characters, our whole universe.

Hank Von Helvete remains an iconic figure in the history of Norwegian rock and popular culture, and also made a mark as a profile in the international rock´n´roll community.

Actor, romantic and entertainer – through his life Hank left no doubt that he was a man for the stage, loving the spotlight and the room’s attention.

Our thoughts and hearts go to his family.

A cause of death has not been revealed as of this posting. RIP, Hank.