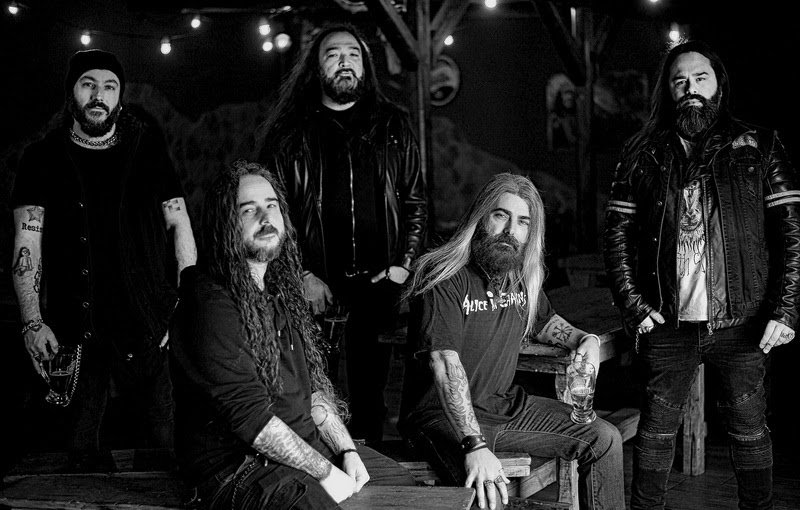 Snake Oil Jesus was a song Helligators originally published in 2012 as a single. It was the re-recorded and included in the band’s second album, Road Roller Machine. Since then, it has become the song with which their fans and crowds in general have become most fond of and it has been the closing song of Helligators live shows for years. In the last two years, the band has done many acoustic shows called ‘The Road Roller Unplugged Machine’, playing songs from their three albums in a re-arranged acoustic version, along with cover songs from their favourite artists.

The acoustic version of Snake Oil Jesus has been very well received by our fans and crowds so Helligators decided to enter Extrabeat Recording Studios in Rome to record it and dedicate it to all our Helli-friends who have been supporting the band for years. The song was recorded, mixed and mastered by Clive Simpson and produced by Remo Ottaviani.