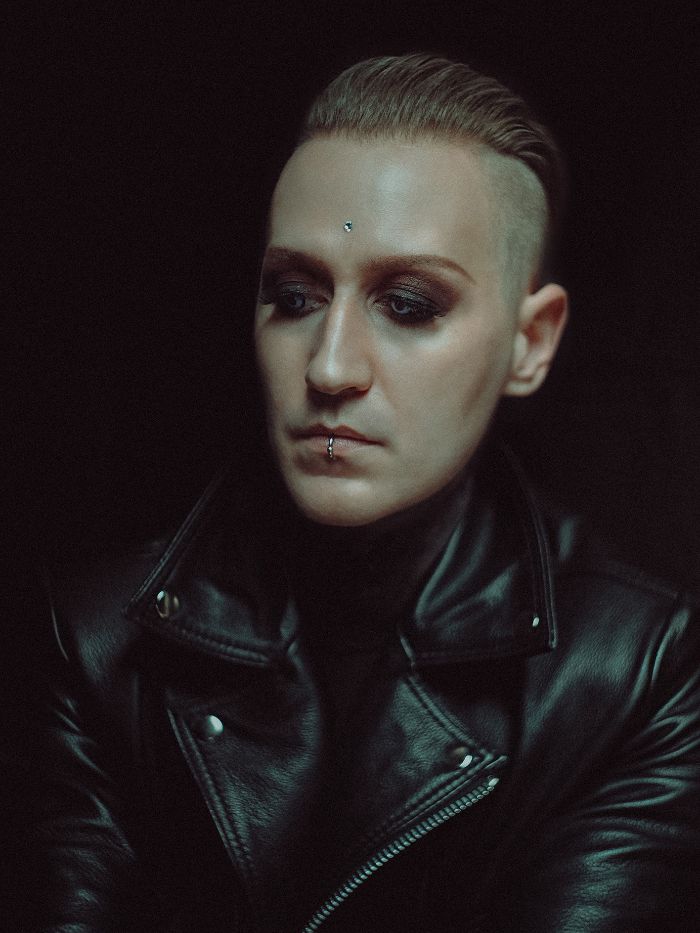 Canadian-based goth/metal artist Herr Nox has released a music video for his song “Black Butterfly” which features Lindsay Schoolcraft (ex-Cradle of Filth) on backing vocals. The track hails from Nox’s album ‘Where Shadows Fade’ which officially comes out this Friday (pre-order). The record also features contribution from Jørgen Munkeby (Shining) on two songs.

Nox comments, “I’m really excited to release this new video for the song Black Butterfly! It is a visual exploration of the Lynchian psyche, where dreams and nightmares meet with a strange fascination for one another.”

Schoolcraft states, “I love how Herr Nox finds a way to combine the old and new elements of gothic music while making it his own. I was honored when he asked me to sing on his track. That song is still stuck in my head months later. He is the Bowie of our time and worth checking out if you haven’t yet.” 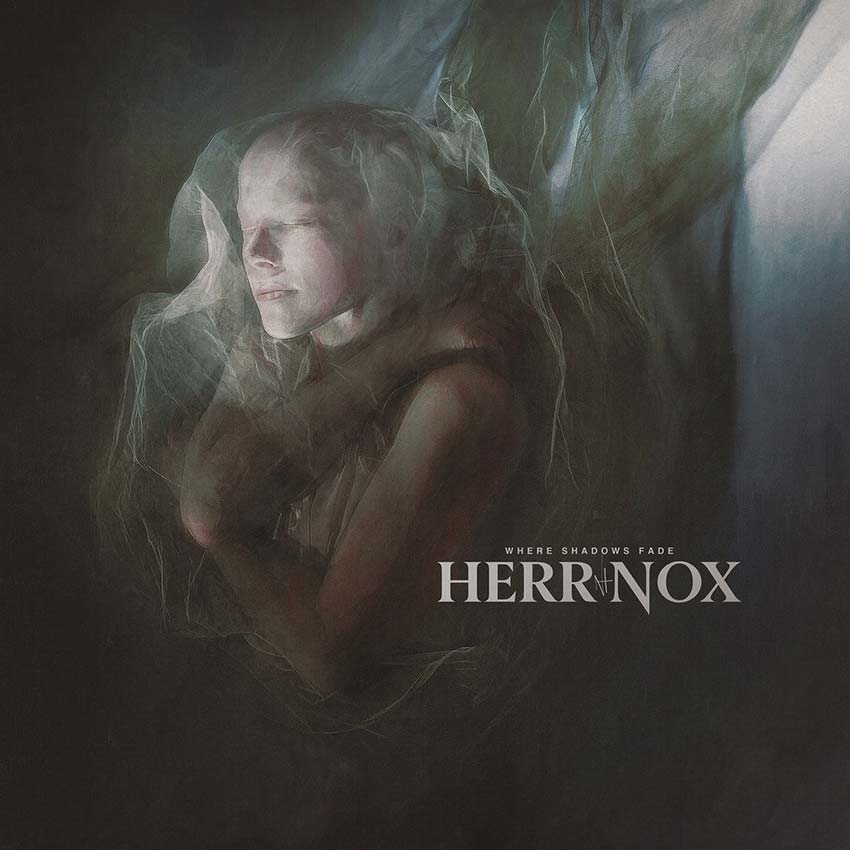