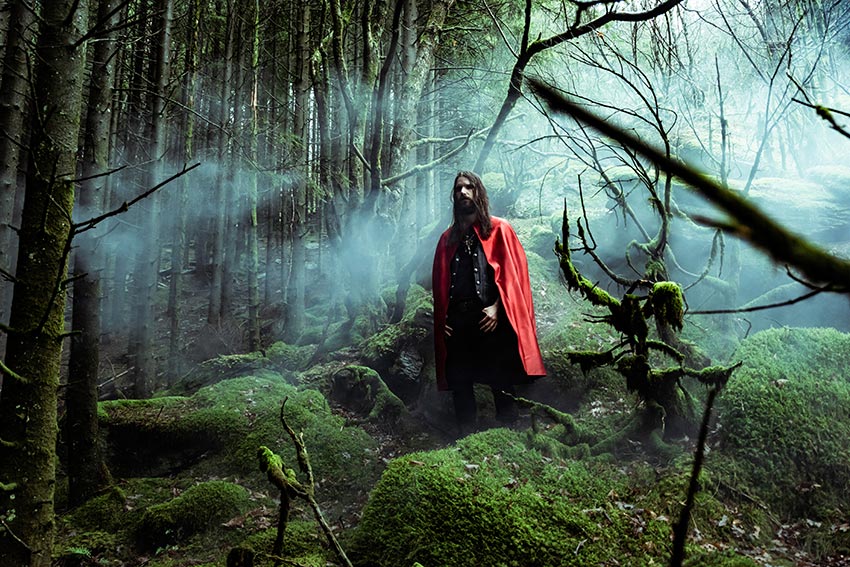 Today, new Norwegian blackened Viking heavy metal band Hjelvik release the music video for their first single “North Tsar” from the upcoming album Welcome to Hel, which will be released on November 20th, 2020 via Nuclear Blast.

Hjelvik is the new solo band of ex-Kvelertak frontman, lyricist, and co-founder Erlend Hjelvik. After touring worldwide with some of the world’s greatest bands like Metallica, Slayer, and Ghost and earning four Norwegian Spelleman awards, Erlend parted ways with his bandmates in 2018 and has spent the last two years songwriting and creating Hjelvik’s first solo album.

Frontman Erlend Hjelvik comments: “It feels great to finally give people the first taste of what’s to come with this awesome video for “North Tsar” that the talented guys at Grupa13 created for me!”

Erlend adds: “It was a cool experience, the day corona-restrictions lifted, I took the first flight from Norway to Poland and we shot the whole video in one day in a Viking village called Jomsborg. Grupa13 did an excellent job with their team including well-trained Viking reenactors, an amazing SFX crew and even brought in wolves and a huge raven. It was an intense and efficient shoot. It felt crazy to be standing in the middle of a Viking battle while performing my song, especially since the village was open to tourists who appeared midway through to stand there, gawk and take selfie’s…making the experience slightly more bizarre! Nonetheless, I had a great time and I’m extremely pleased with the result!”

Hjelvik’s first solo album Welcome to Hel, based on Norse mythology and history, includes all the trappings of a lucrative Viking pillage. The album was recorded and mixed at The Hallowed Halls in Portland, Oregon by Justin Phelps (Joe Satriani, Poison Idea, Slough Feg) and finalized by Grammy award-winning mastering engineer, Alan Douches (Mastodon, Converge, Baroness). Special guest appearances by Matt Pike (Sleep, High on Fire) and Mike Scalzi (Slough Feg) are also included. The legendary Joe Petagno created the Welcome to Hel album artwork and Hjelvik logo and is responsible for creating the timeless iconic images we all know from bands like Motörhead, Led Zeppelin, Nazareth.

Pre-order the album in the format of your choice here: [LINK] 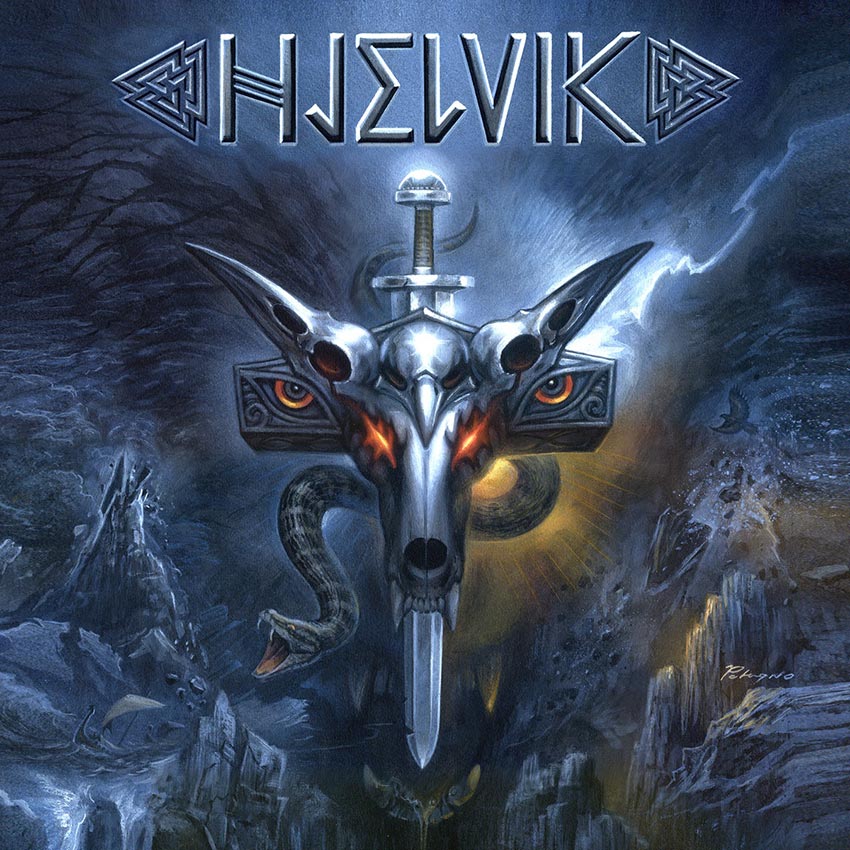