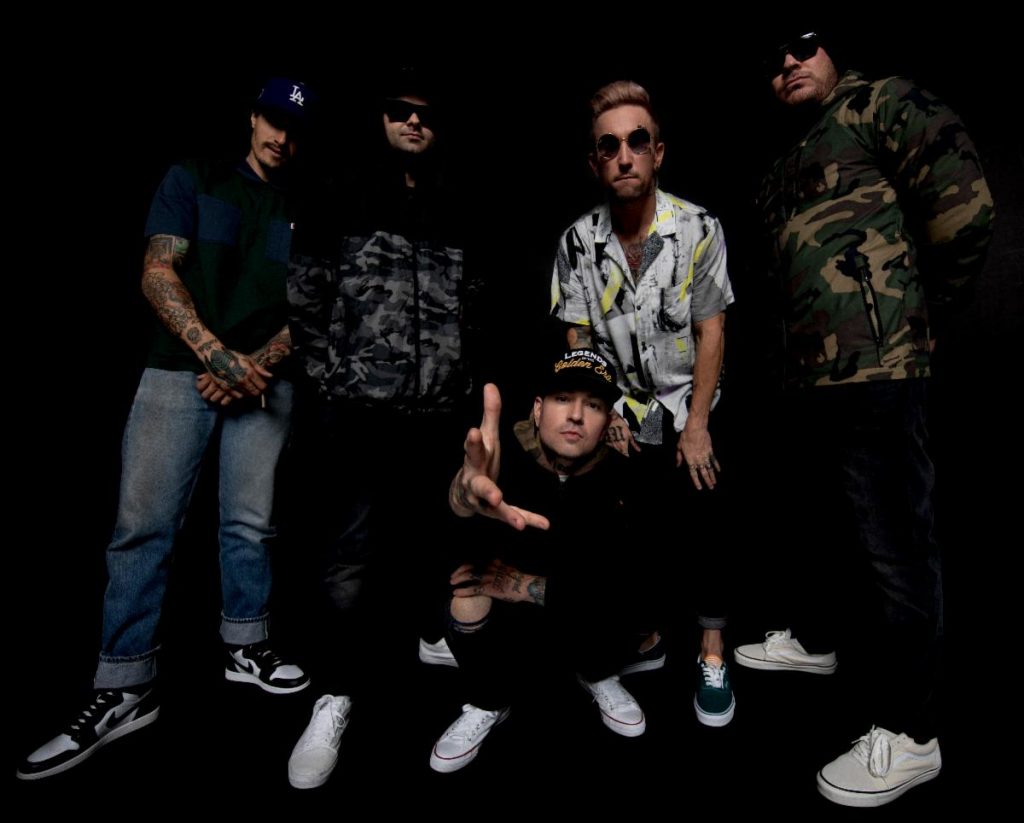 “A wild, no holds barred, virtual global party event on December 18, featuring classic Undead hits and new never-before-seen favorites from their forthcoming album “New Empire Vol. 2”, and maybe even some very special party-crashing guests,” says the official announcement. “The event, produced in partnership with Danny Wimmer Presents, is now on sale with a variety of party-themed packages ranging from standard tickets to merch and party packs, as well as a limited amount of virtual meet & greet packages.”

Tickets to the showing can be purchased over at: HollywoodUndeadLive.com. “Early bird prices start at $12.99 (valid now through Cyber Monday, November 30th only) and increase at 12:01 am on Tuesday, December 1. To be blunt, this will be THE party of the holiday season, so don’t wait until these tickets go up in smoke,” states a press release.

Speaking on impending event, vocalist Johnny 3 Tears states, “While we can’t get everyone together in a venue to party, we wanted to do the next best thing and host a night they’ll never forget – but won’t remember the next day.”

Some of the dope merch you can get include:

Check out a teaser trailer below. 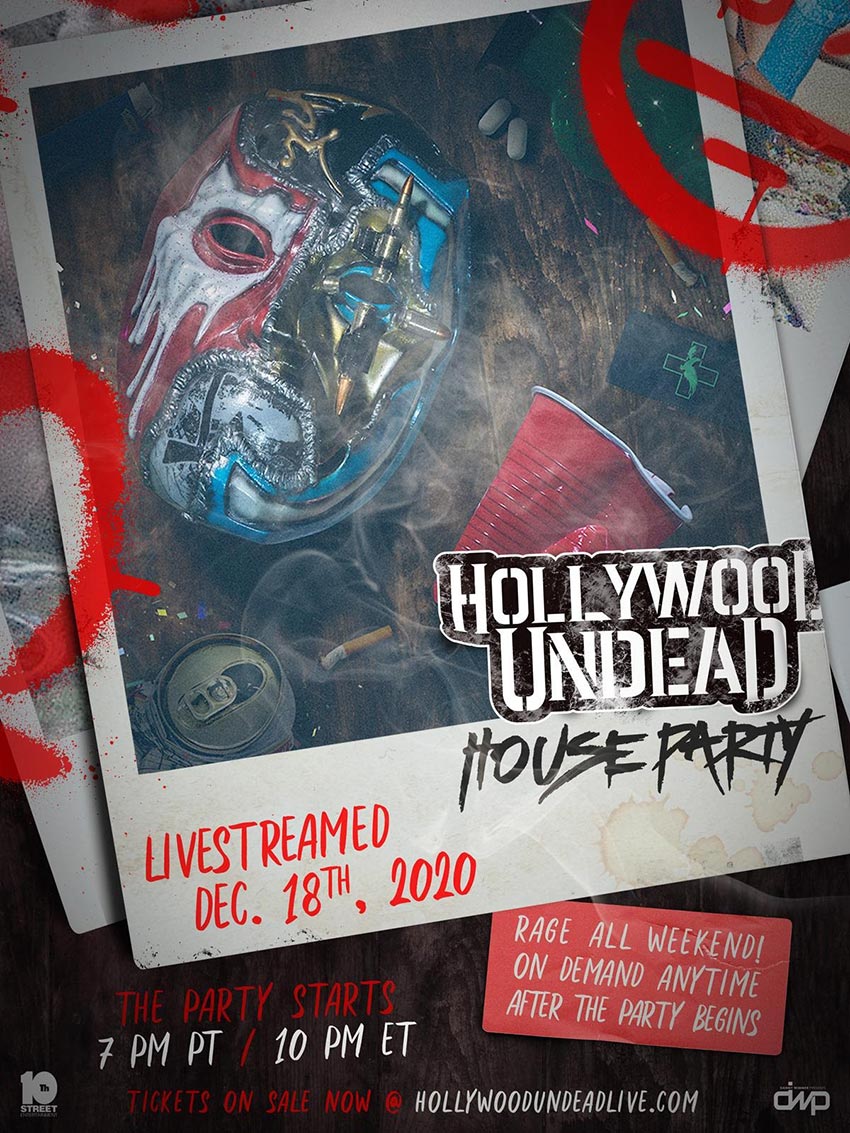