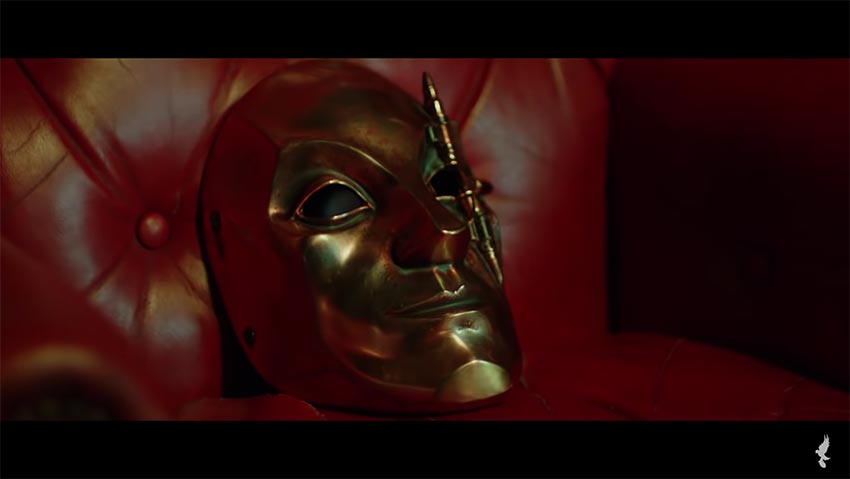 LA-based rap rock outfit Hollywood Undead have premiered an official video for their new song “Heart Of A Champion” which features Jacoby Shaddix of Papa Roach and Spencer Charnas of Ice Nine Kills. Watch the Frankie Nasso-directed clip below.

“Heart Of A Champion” is the newest track to be released from the upcoming ‘Vol. 2’ of Hollywood Undead’s two part effort, ‘New Empire’ (out Dec. 4th – pre-order). The band previously dropped fresh songs “Coming Home” and “Idol” (ft. Tech N9ne).

Speaking on the track, Hollywood Undead’s Johnny 3 Tears says: “Heart of a champion is about digging in deep when things appear at their worst. Finding the strength to overcome any and all odds against you.”

Jacoby Shaddix adds: “As soon as Johnny and Charlie and the boys floated the idea, we were in. The video shoot was like a reunion too – Last time we all saw each other we were blowing the doors off a show in Germany 7 months ago.”

Spencer Charnas states: “I’ve always been a fan of Hollywood Undead and when we toured together this past winter we hit it off immediately. It’s an honor to be part of such a strong song and having Jacoby on it as well is just the icing on the god damn cake.” 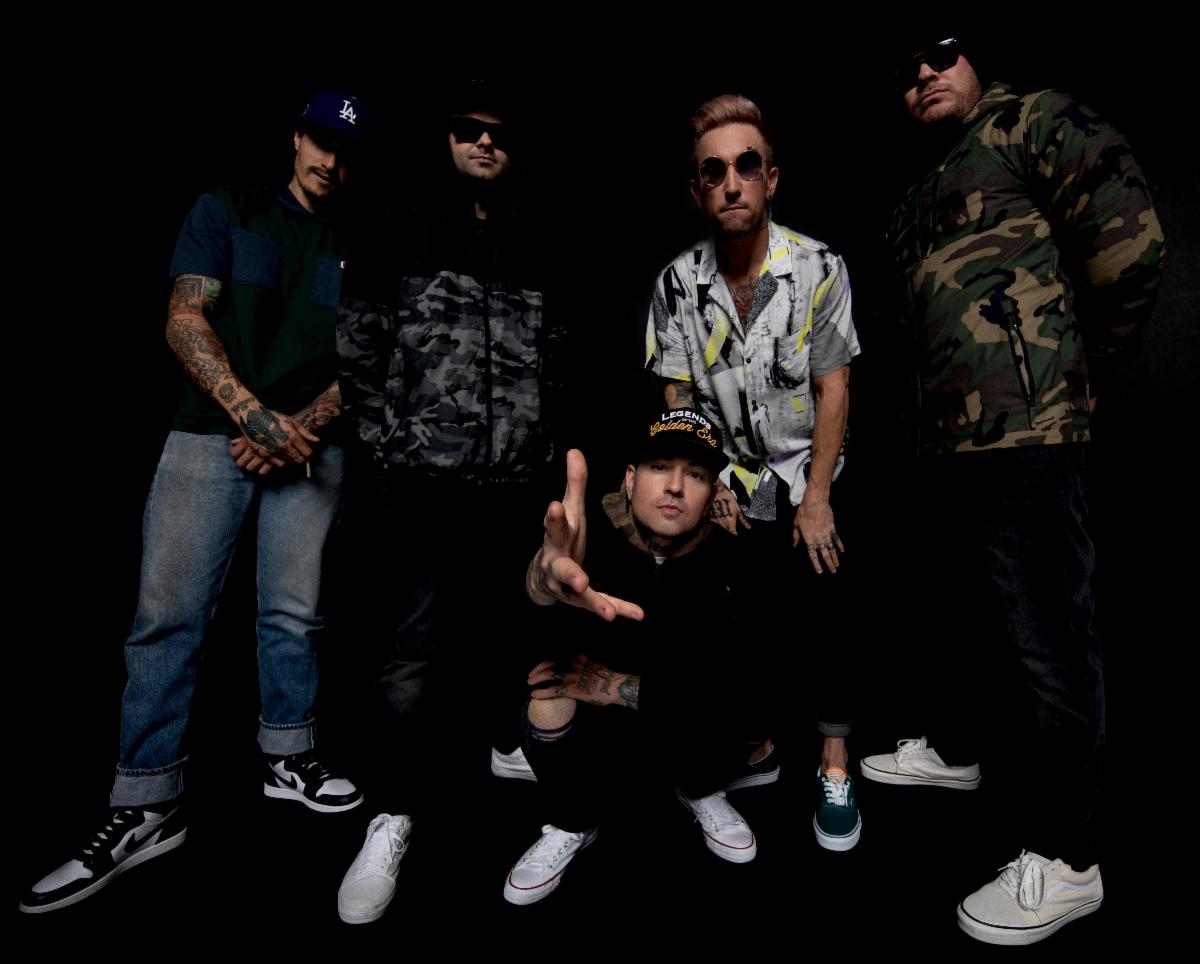