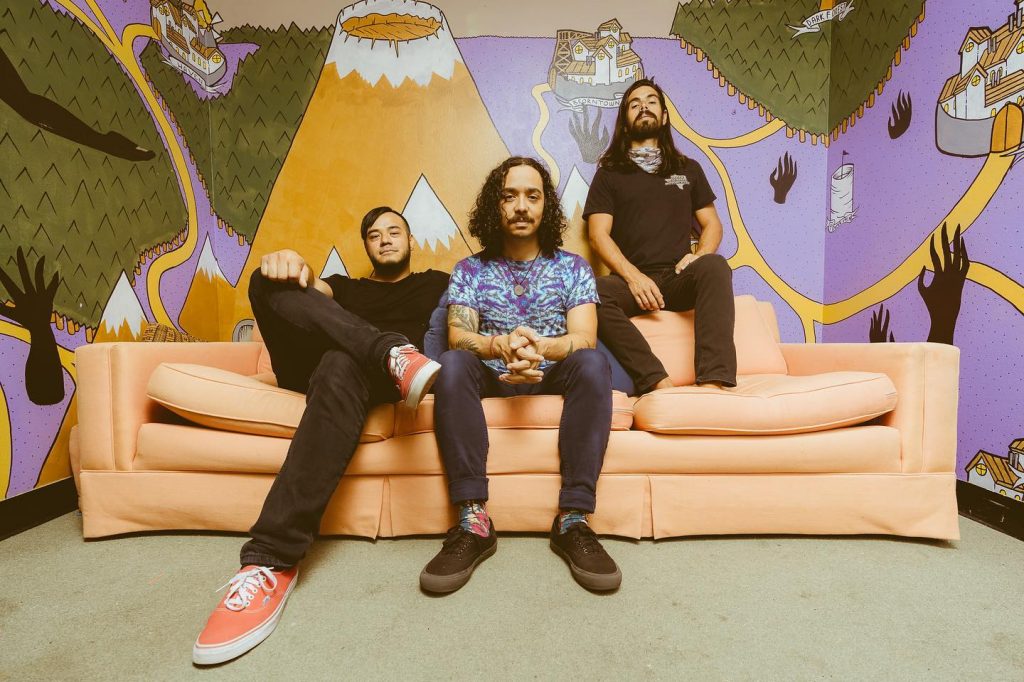 Texas rockers Holy Death Trio are streaming their new single “Bad Vibrations” via The Ripple Effect. The song will be officially released tomorrow. 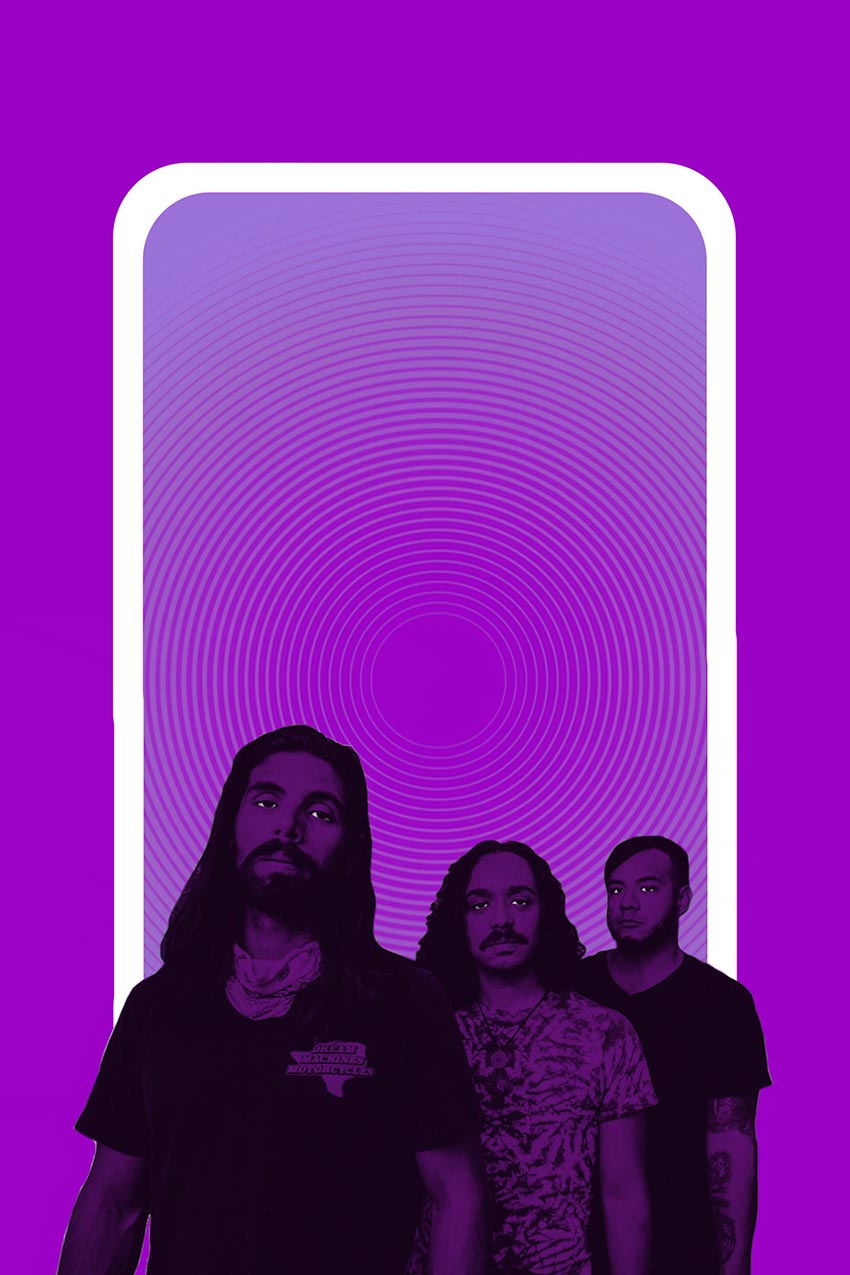 Borne out of a Mercury Retrograde, the stars literally aligned when Holy Death Trio formed. These Central Texas natives sound like what would happen if Jimi Hendrix played with Black Sabbath and John Dwyer from Thee Of Sees set up his pedalboard. Suffice it to say, the ever-shredding band knew they were onto something special from the first. Psychedelia rams into hard hitting riffs when Holy Death Trio play, and they are determined to give it their all. This is a group who love the grind and have ambitions that reach all the way up to the big Texas sky.