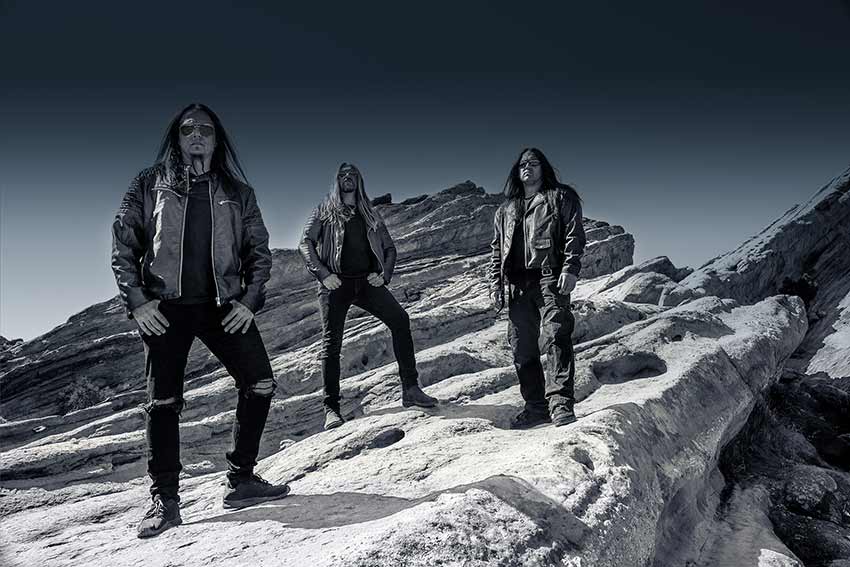 Swedish melodic death metallers Hypocrisy have uploaded their new single titled “Dead World,” which you can check out below in official music video form (directed by Andrey Kezzyn and Cooldown Production). The track appears on the band’s upcoming new album dubbed ‘Worship,’ which drops on November 26th through Nuclear Blast Records (pre-order).

Vocalist and guitarist Peter Tägtgren comments, “‘Dead World’ is a song that Sebastian wrote for our father/son project that never saw the light of day. When he started playing the song, I felt that the world needs to hear this crushing song asap as the groove and tempo blew my mind. The video idea came from our director Andrey Kezzyn and it’s similar to my point of view of what’s about to come of the world. Maybe not literally, but who knows. Enjoy!”

Also Check Out: As I Lay Dying release new single, “Roots Below”