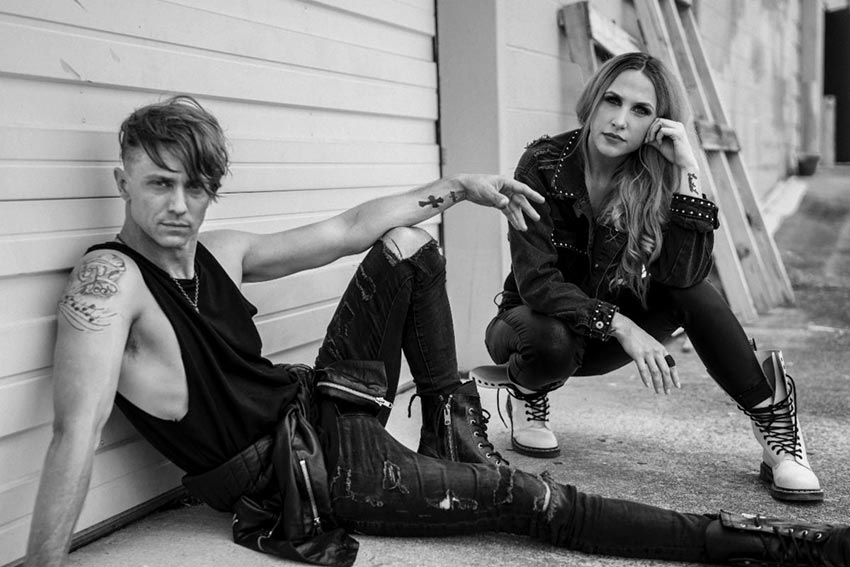 Rockers Icon For Hire have revealed their latest single “Last One Standing,” which comes off their impending album ‘Amorphous’ (due February 19th – pre-order).

The new track follows previous single “Seeds” and “Curse Or Cure,” which is described as “an empowering anthem about fighting for what you believe in, defying culture’s rules, and going your own way,” by lead singer Ariel.

She adds: “We hope it inspires listeners to feel the power of their own strength. The song also speaks to the untraditional path that we’ve taken as artists, how even as we’ve gone an unconventional route, we know this is where we belong- and we’re not going anywhere.”