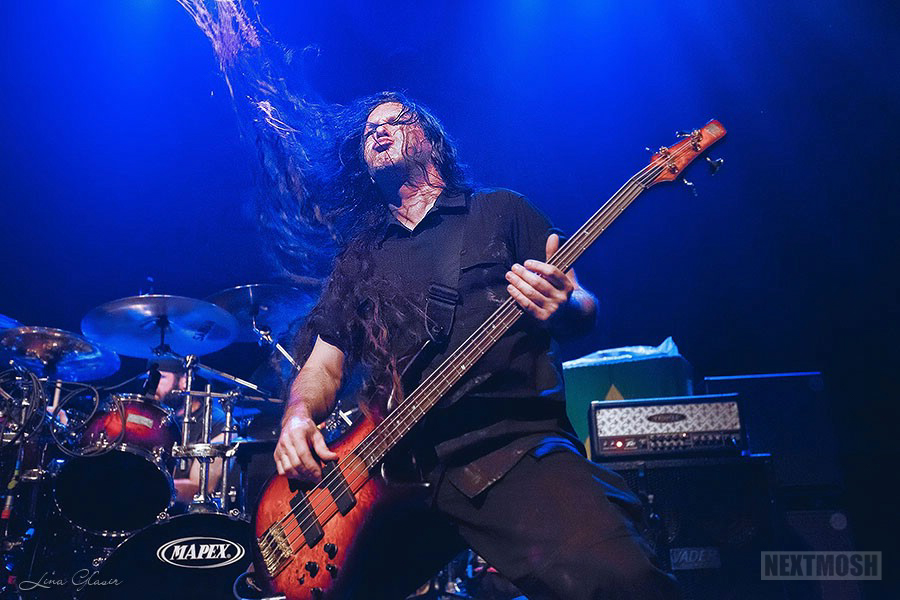 New York-based death metal titans Immolation have released their new music video for track “Rise the Heretics,” which appears on the band’s 2017 full-length offering on Nuclear Blast Records, ‘Atonement‘ — stream the clip below.

The video release serves as the final chapter of the ‘Atonement’ saga before the guys start releasing new material, stay tuned. A presser adds, “Once again Robert Vigna created and directed the music video while Angelo Damanti handled the camera work as well as served as the technical advisor and equipment specialist. The band’s performance was filmed at Dark City Studios in Yonkers, NY.”

Immolation say, “We want to thank all our fans for their tremendous support and patience during the last few years. We have one last offering from the ‘Atonement’ album that we would like to share with everyone before we begin the next chapter for IMMOLATION. We have more news on the way and look forward to seeing everyone again real soon!”

In addition, Immolation recently announced a special “one night only” show in New York City at Irving Plaza for March 19th, 2022. The show will feature support from Demolition Hammer, Mortician, Black Anvil and Funeral Leech — get tickets here.