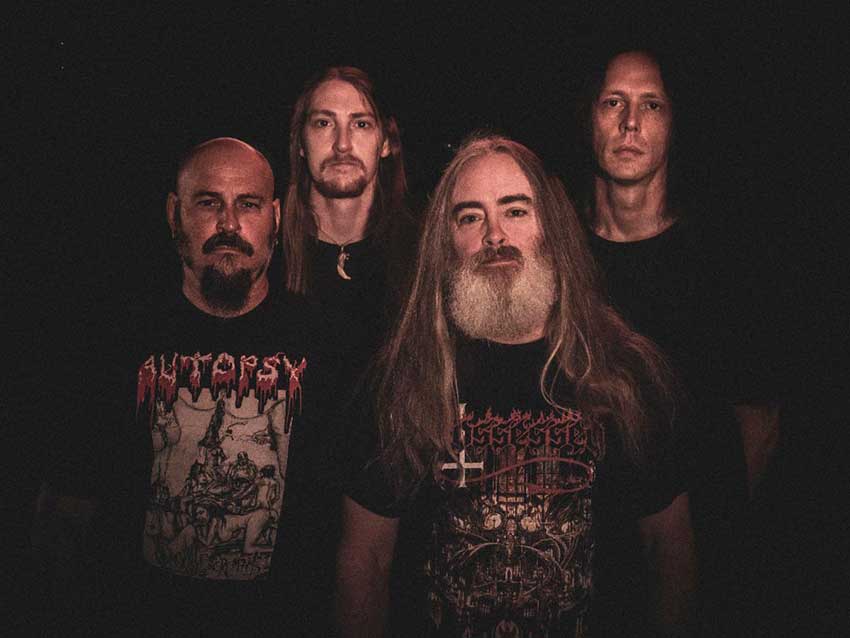 Comments bassist Chuck Sherwood, “We present another offering unleashed from Sect Of Vile Divinities aptly named ‘Fury’s Manifesto,’ a more crushing choice from the album to express blasphemy towards religious ethics and its failure to the very evil that the faiths themselves created.”