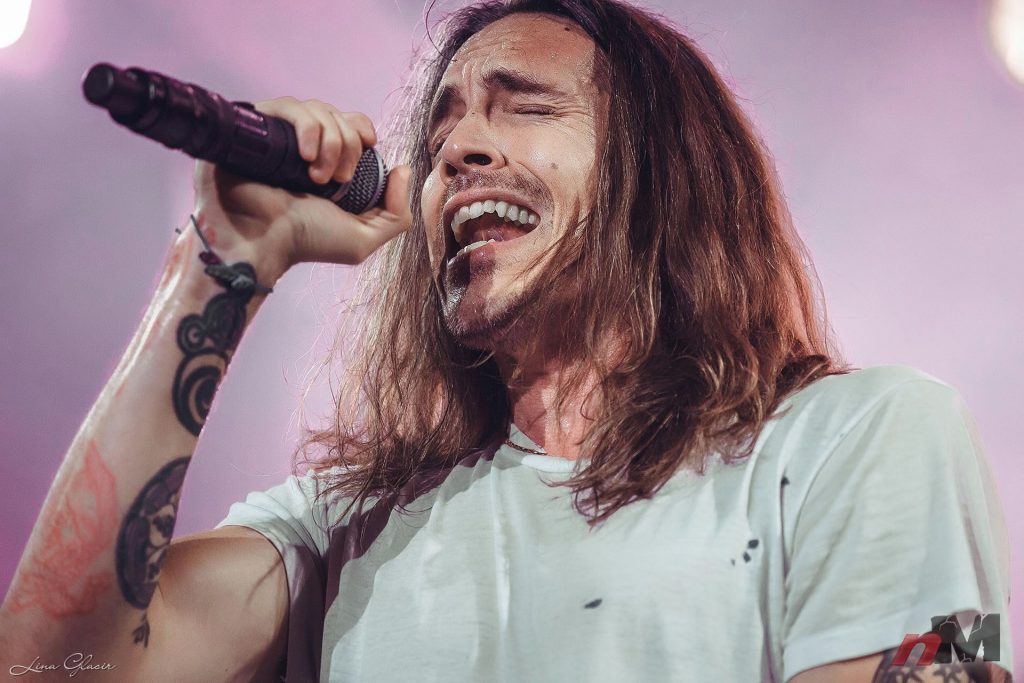 Rock behemoths Incubus have announced the cancellation of their scheduled U.S., European and UK spring tour dates due to the ongoing pandemic.

To our friends in the US, UK and Europe, we regret to announce that our May and June dates are officially being cancelled. As much as we were holding out hope that we could get these dates rescheduled and see you guys in the near future, this is unfortunately the best course of action at this time. Refunds will be available at the point of purchase from your authorized retailer and we apologize for any disappointment this brings. We look forward to bringing our show to you as soon as it’s safe to do so and in the meantime, make sure to take care of yourself and others. Much love ❤️ INCUBUS

Earlier this month, Incubus announced the cancellation of their summer North American trek with 311 and Badflowers. 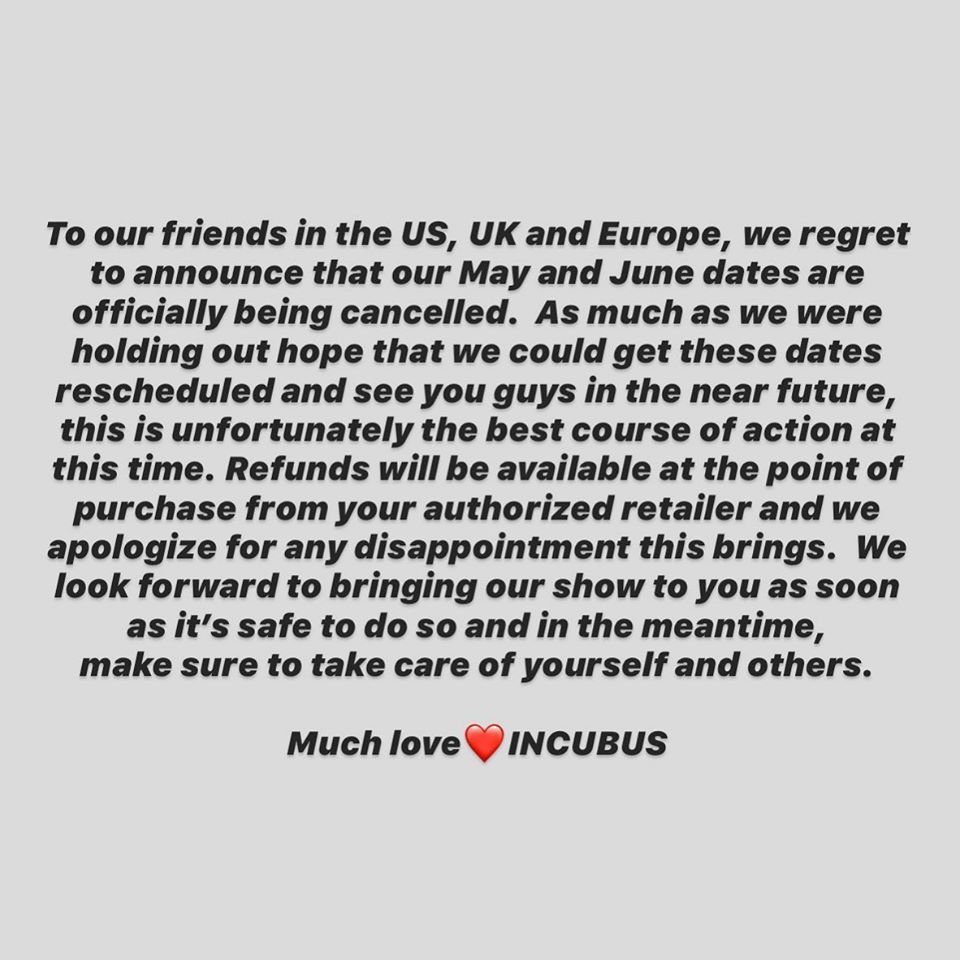