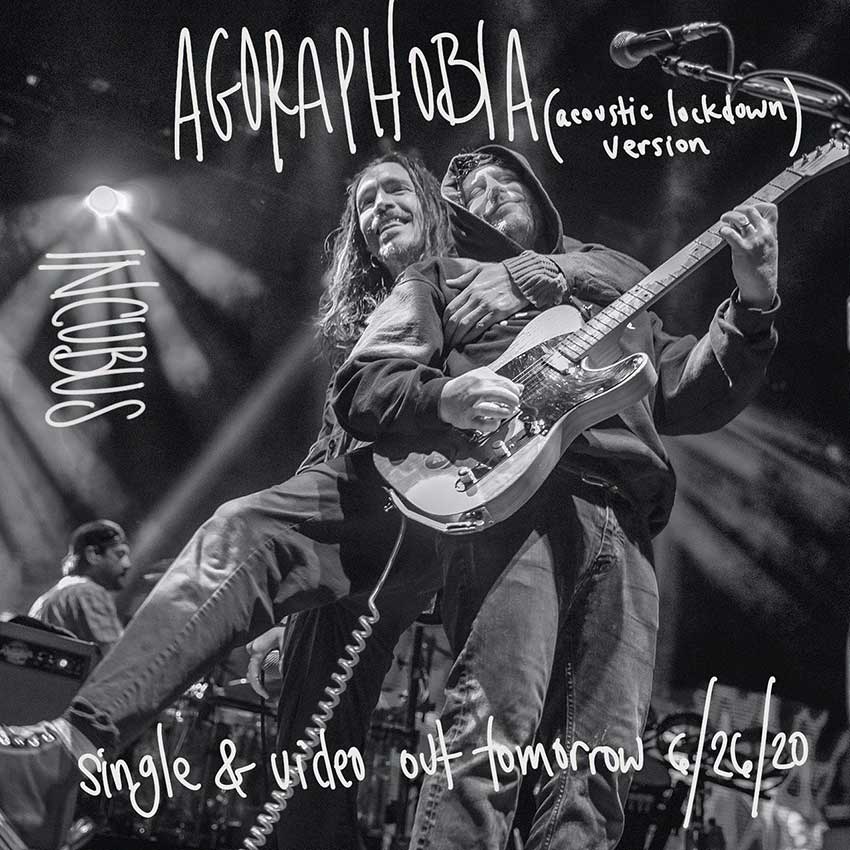 California alt-rockers Incubus have premiered an acoustic version of their song “Agoraphobia.” The regular version of the track first premiered on the band’s 2004 fifth studio album ‘A Crow Left of the Murder…’

The video for the new unplugged version of “Agoraphobia” was shot during quarantine / lockdown — stream below.