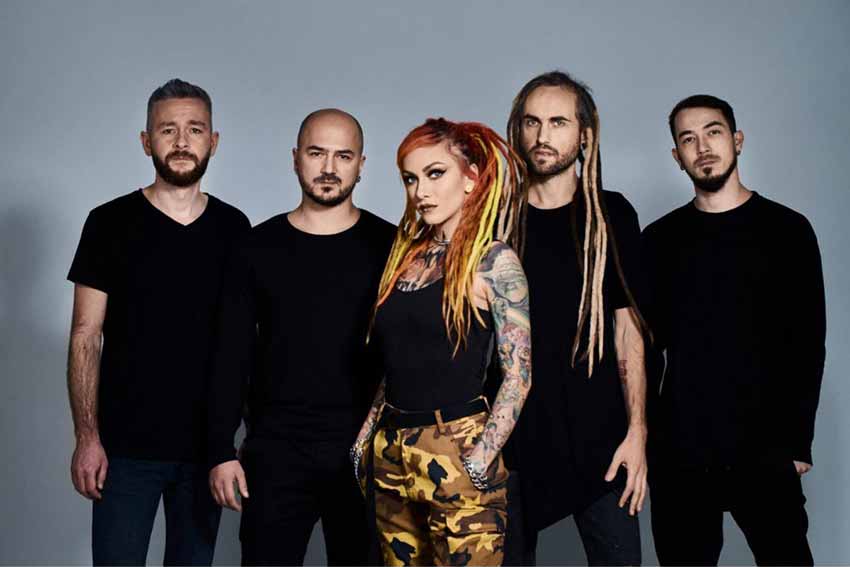 Moldovan progressive modern metal act Infected Rain have released their new video single dubbed “Fighter,” which you can check out below. The track appears on the band’s upcoming fifth album titled ‘Ecdysis,’ which comes out on January 7th, 2022 through Napalm Records (pre-order).

They add, “Today, INFECTED RAIN follows up with intense second single, “Fighter”! The aggressive new track showcases the most brutal side of the band, bringing out their ruthlessness in full force with a hardcore-influenced tornado of rhythms and provoking lyricism.”

In addition, Infected Rain recently announced their new concert stream and documentary, ‘The Devil’s Dozen,’ which touches on the history of the band with a full documentary spanning the past 13 years of the act, featuring behind the scenes footage and more. The concert stream will become available for viewing on November 26th, 2021 and can be watched for eight days after the first airing, HERE. 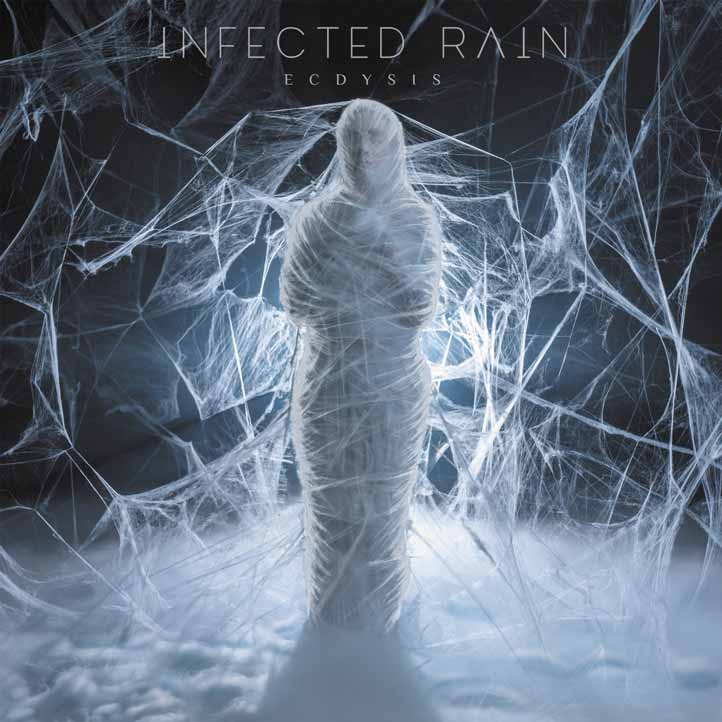