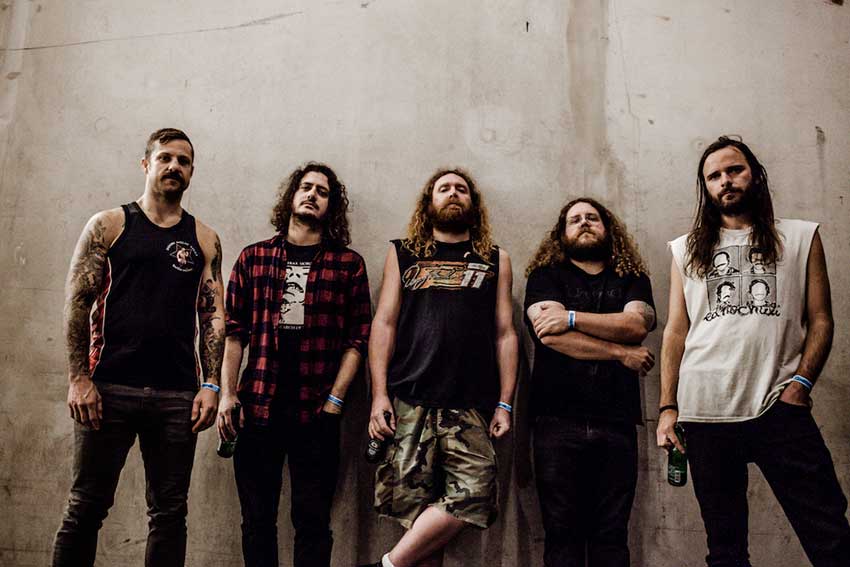 Richmond, Virginia post-metal unit Inter Arma have revealed a cover of the Nine Inch Nails classic “March of the Pigs.”

Regarding the NIN cover, the band says:

Hi. We released our cover of Nine Inch Nails’ ‘March of the Pigs’ this past Tuesday, but felt it would have been inappropriate to latch onto the outrage we’re all experiencing to promote a cover album, even if by happenstance. If you want to hear it, it’s out there. In the meantime, we suggest that you continue to fight against police brutality and institutionalized racism however you can. It’s working. If you’ve got the means, please consider giving a few or a lot of dollars to the Richmond Community Bail Fund and/or BEAM (Black Emotional And Mental Health). Links below. Black Lives Matter. Thanks.