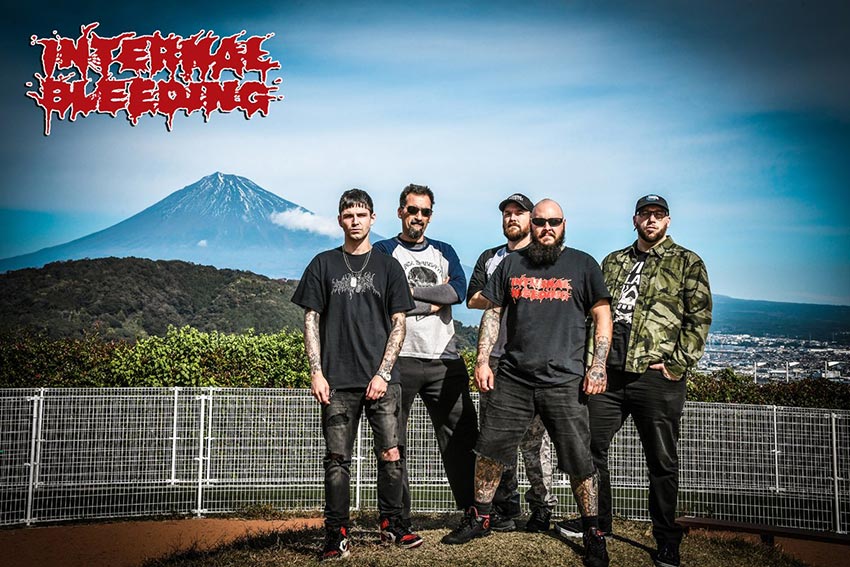 Speaking on Dark Forces Live, Peres states: “After doing the live streams with Obituary, Joe Cincotta, who was doing the sound for the first two streams, asked me if I would want to start up a production/promotion company to produce live streams up in New York. I, immediately, loved the idea and figured we could help out metal bands that don’t know where to start to produce a live stream concert. We put a ton of hours researching and figuring out how this shit works, so we are taking that new found knowledge and experience to other bands and starting Dark Forces Live.”

Internal Bleeding guitarist Chris Pervelis adds, “Welp, 2020 certainly sucked — so let’s bring in a new, better year on January 2! Join IB and thousands of fans worldwide and SLAM your way into 2021 with a killer livestream concert.”

For tickets to the stream, head over to darkforceslive.com. Check out the event flyer below. 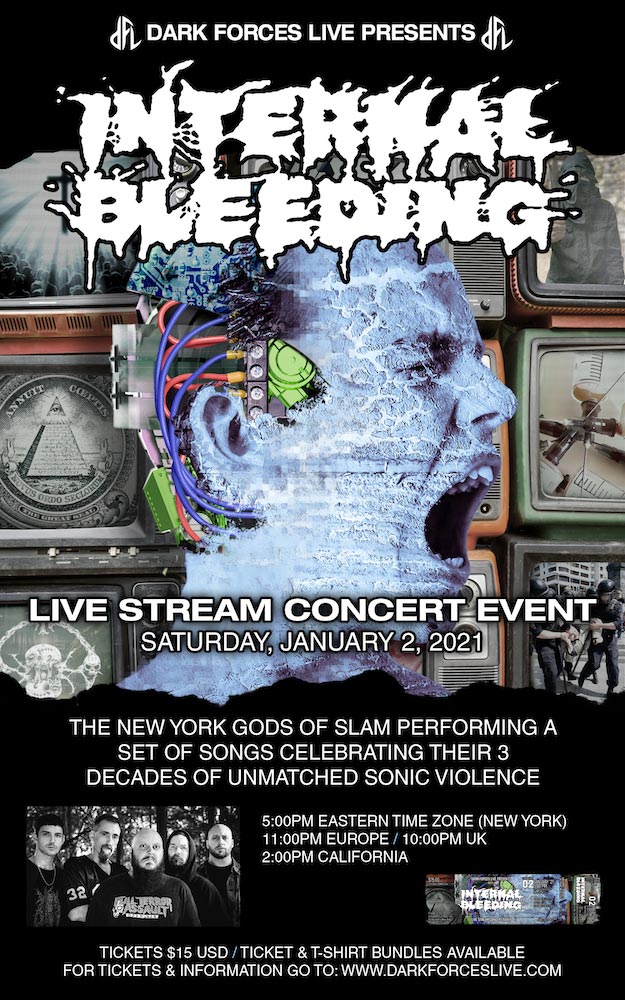