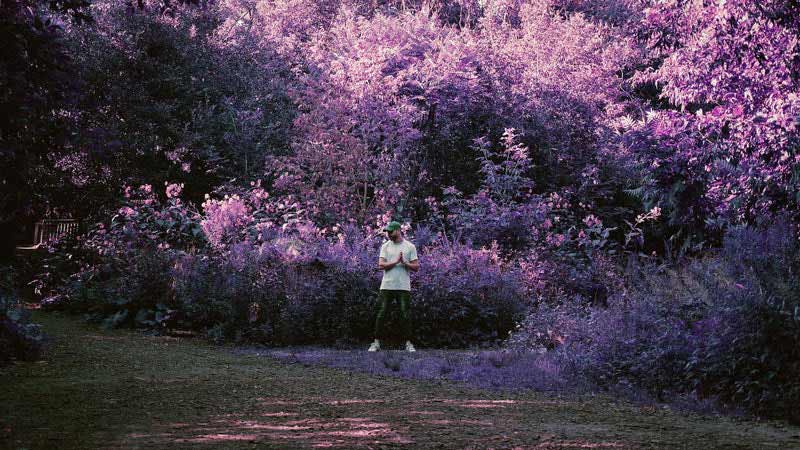 Intervals, Thank You Scientist and Cryptodira will join forces for a just-announced fall 2021 North American tour — see all confirmed shows below.

Regarding the news, a statement from Intervals reads, “We can’t wait to reconnect with you guys and play tunes from CIRCADIAN for the first time since it’s release, amongst a ton of other material. These are the first shows back since December 2019 and we’re beyond hyped to return to the road with our pals in Thank You Scientist & Cryptodira // make sure you snag your tickets in advance, and we’ll see you very soon.”

Thank You Scientist say, “Will we remember how to do this? Find out soon as we join the mighty INTERVALS and Cryptodira for a good ole fashioned rock n’roll jamboree.”

Cryptodira add, “Finally. Playing some shows with some of our best friends (INTERVALS) & some new friends (Thank You Scientist). Tickets are on sale on Friday.”

See all tour dates and the flyer below. 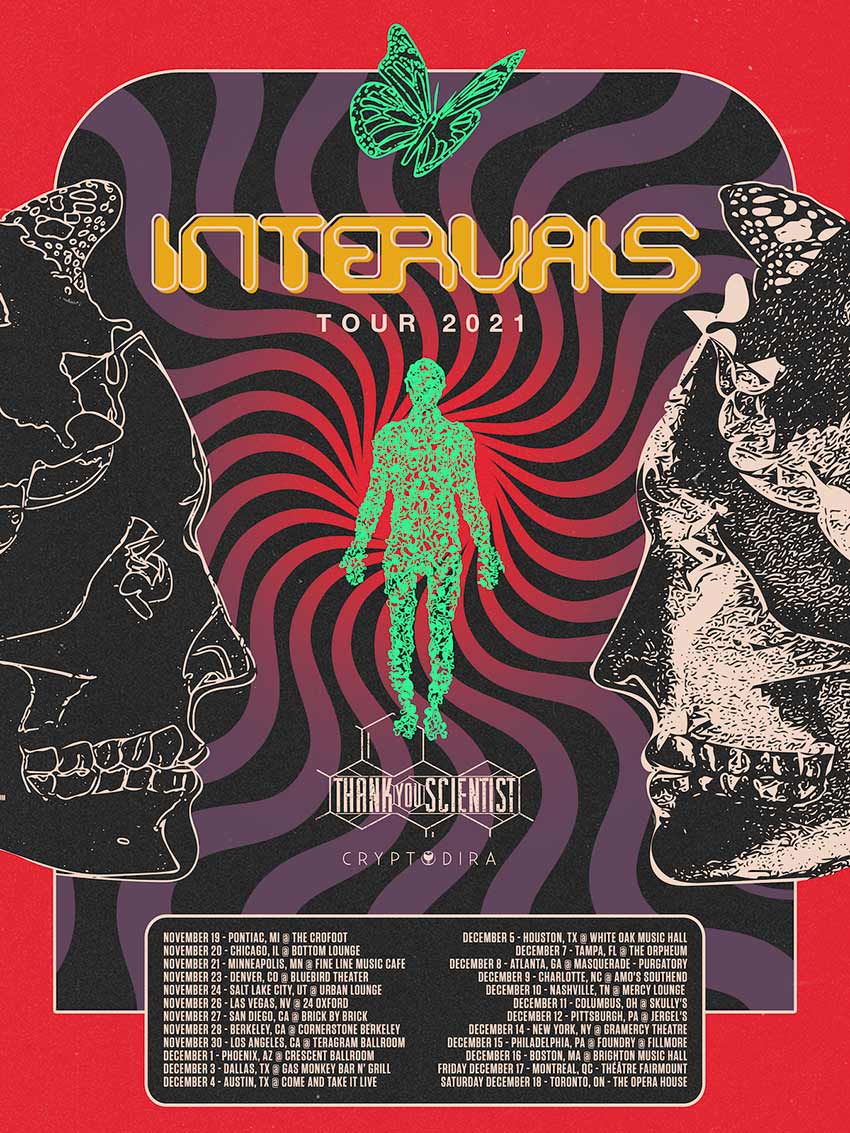