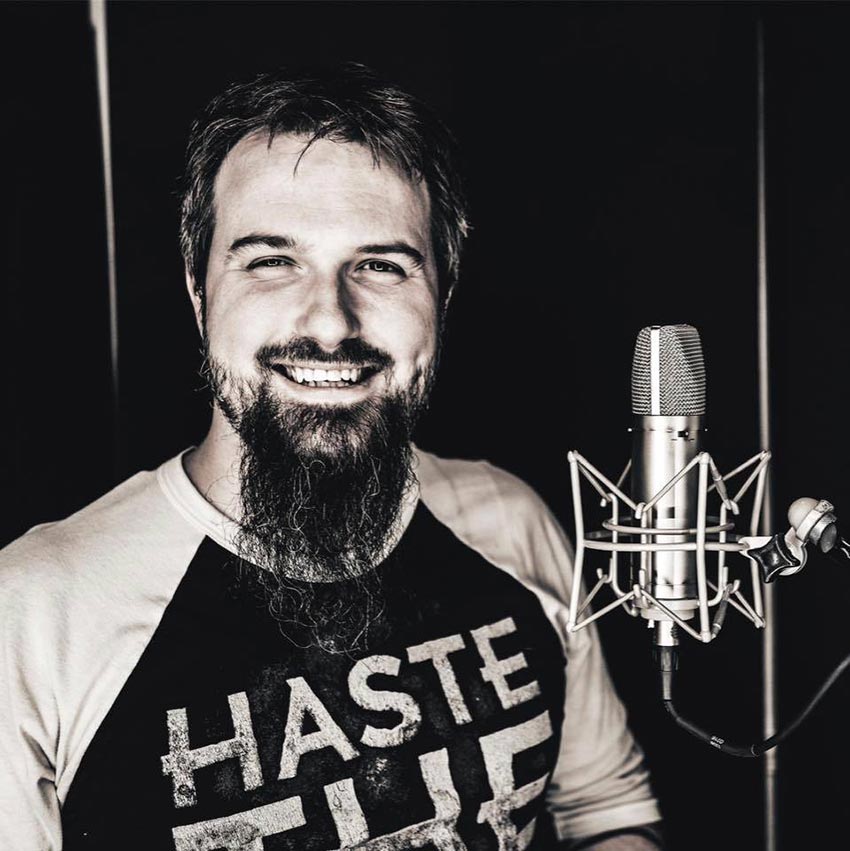 Multi-instrumentalist and producer James Gelber has just released a grunge-soaked cover of Richard Marx’s classic ballad “Right Here Waiting.” Originally released by Marx in 1989, Gelber cranks up the distortion and parties like it’s 1999.

Gelber says, “I always thought it would be an incredible song to add a heavier rock and roll flavor, so I began composing and tracking all of the elements for the song including drums, guitars, and vocals. I hope my rendition of this classic love song will reach the hearts and souls of those with an appreciation of the heavier side.”

Gelber started his music career at the young age of 12, learning how to play guitar from his two older brothers William and Ven. This ignited his passion for music and prompted his pursuit of an all-encompassing musical career: producing, mixing, and live sound as well as learning to play many other instruments including bass, drums, and even piano.

When in high school he joined his first band playing bass and then later began creating his own original bands. Though most of the music he was playing was heavy/thrash metal, Gelber always had a love and respect for all genres of music.

After running sound for years at a local venue he began to tour with the Las Vegas based-band Hemlock and toured the world with them for six years on lead guitar and back-up vocals. Following his departure from Hemlock, he began working more with producing and mixing, eventually managing Studio 19 Recording Studio in Lubbock, TX.

Finally settling down near Tampa, FL, Gelber challenged himself with creating a rock rendition of Richard Marx’s “Right Here Waiting.” This cover is a promising sign of good things to come, showcasing his arranging ability and creative spirit.

Stream the track on Spotify here: [LINK – also embedded below via YT]