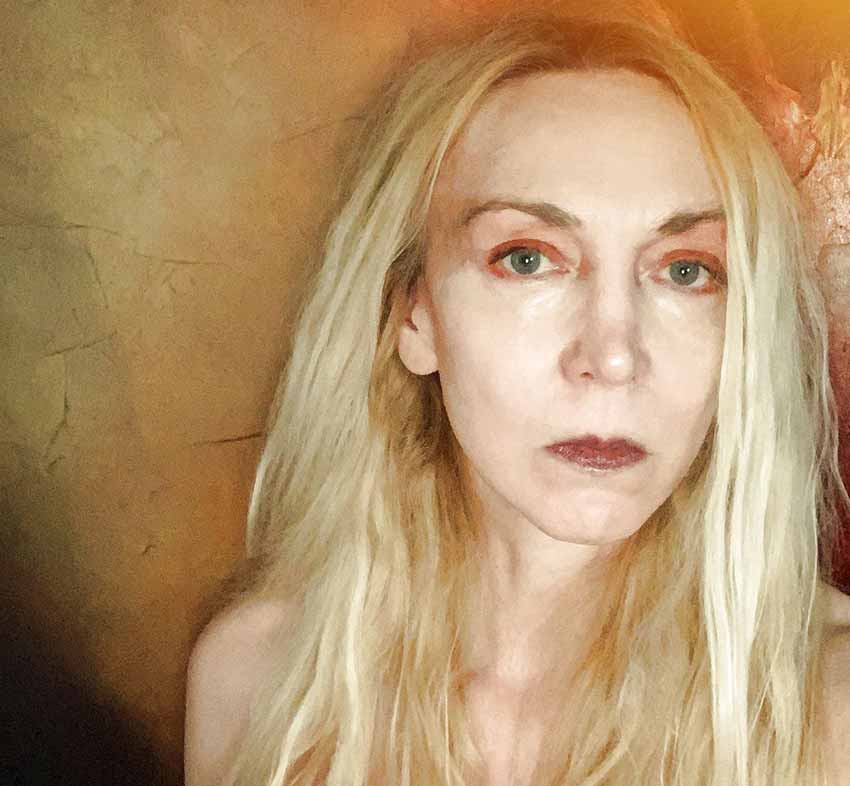 Prolific and critically celebrated experimental musician JARBOE will release her new album, Illusory, on April 17th with Consouling Sounds. First revealed by RevolverMag.com, she has debuted a new song titled “Man of Hate” and a video produced and directed by Chariot of Black Moth that can be viewed below. Pre-order the album now at https://consouling.be/release/illusory.


‘Man Of Hate’ is an ode to an Elizabethan play set before Lord Misery and Lady Destiny and their court,” explains JARBOE. “The scenes are described by the narrator and the actors chime in, including cherubs who repeatedly sing true love in the face of hate. As the audience shouts bravo, all are beheaded.”

Illusory is the next chapter in JARBOE’s storied and long-praised career, which began with the groundbreaking experimental rock band SWANS in the 80’s/90’s and has since continued with over 30 solo records and countless collaborations including records/contributions to Neurosis, A Perfect Circle, Puscifer, Jesu and A Storm of Light among others. Her cherished catalog of music has become a wellspring of inspiration for a generation of musicians, while her endless wealth of creativity continues to evolve and push the realms of conventional music, astounding listeners each step of the way.

With Illusory, JARBOE bewitches her audience with haunting vocals as her constant forward-thinking approach makes it feel like traveling through uncharted territory, where her siren-like voice leads the way. Or perhaps, as the dark and brooding nature of the album captivates you, will lead you astray. 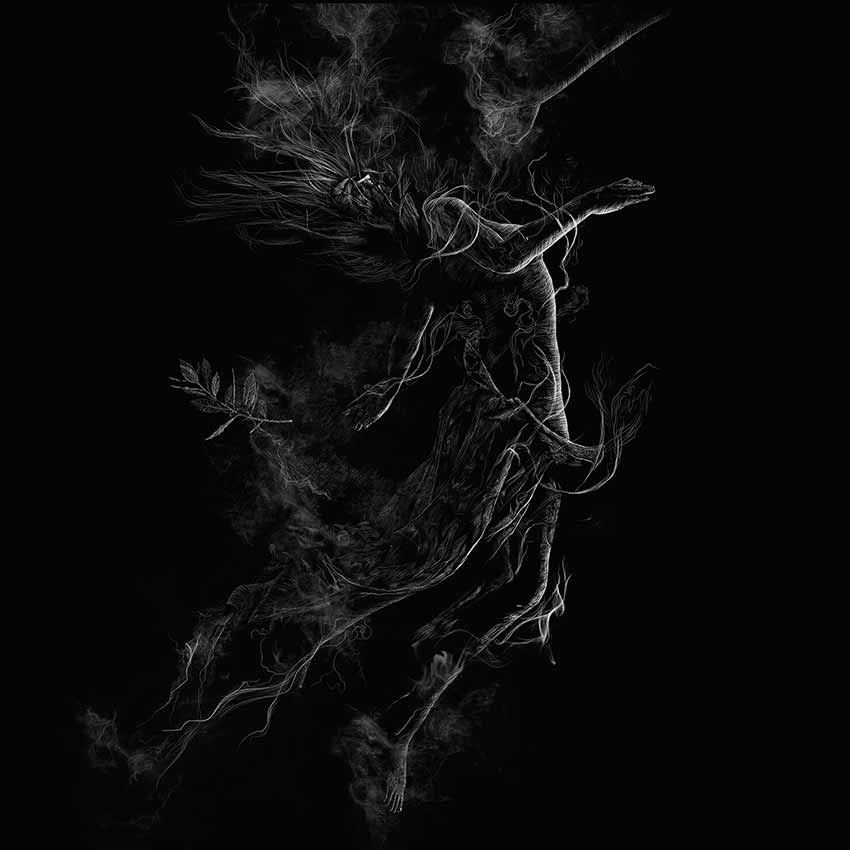