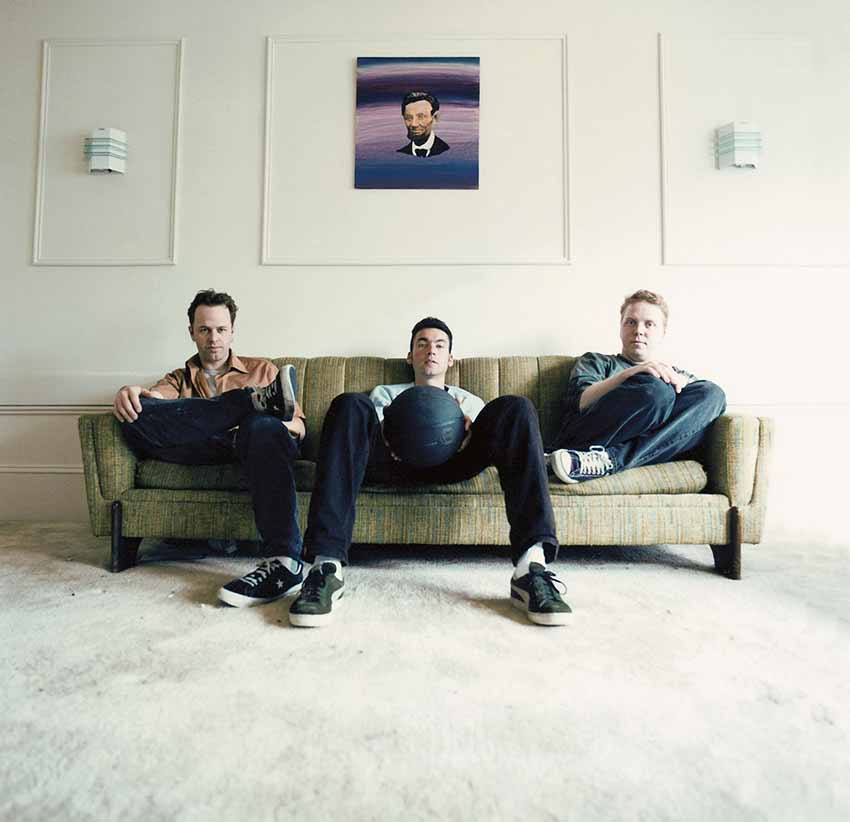 New York City punk rock vets Jawbreaker have announced a March and April 2022 tour to commemorate the 25th anniversary of their fourth and final studio album titled ‘Dear You’ — all dates are listed below.

Here’s more info from today’s official trek reveal, “On March 18 Jawbreaker will kick off the 25th anniversary tour of their seminal album Dear You. Jawbreaker note, “The last two years don’t count.” The dates produced by Live Nation, start on the west coast with a show at Seattle’s Showbox SoDo and includes a stop at The Wiltern in Los Angeles and multiple night stands at The Fillmore in San Francisco, Chicago’s House Of Blues, and Irving Plaza in New York City, among other cities. Along the way Jawbreaker have invited Built to Spill, Descendents, Jawbox, Face to Face, Best Coast, Team Dresch, and the Linda Linda’s to support on select shows – check local listings for details.”

They add, “More than 35 years after forming on the campus of New York University, Jawbreaker remains one of the most beloved and influential bands of the post-punk era. Vocalist/guitarist Blake Schwarzenbach, bassist Chris Bauermeister and drummer Adam Pfahler carved a unique niche in the emo and alternative scenes with indie classics such as 1990’s Unfun, 1992’s Bivouac (which led to tour dates with Nirvana) and 1994’s 24 Hour Revenge Therapy, which was included in Pitchfork’s Top 100 Favorite Records Of The 1990s.”

They end with, “Jawbreaker signed to a lucrative deal with the major label DGC Records ahead of the release of 1995’s Dear You, which further raised the band’s mainstream profile but inflamed long-simmering internal tensions. Jawbreaker disbanded in 1996 and its members moved onto other projects in and outside of music. After turning down regular offers to reunite for more than 20 years, the trio returned to the stage to headline the 2017 edition of Riot Fest in Chicago and later toured North America and Europe. A career-spanning documentary, Don’t Break Down: A Film About Jawbreaker, was also released in 2017.”