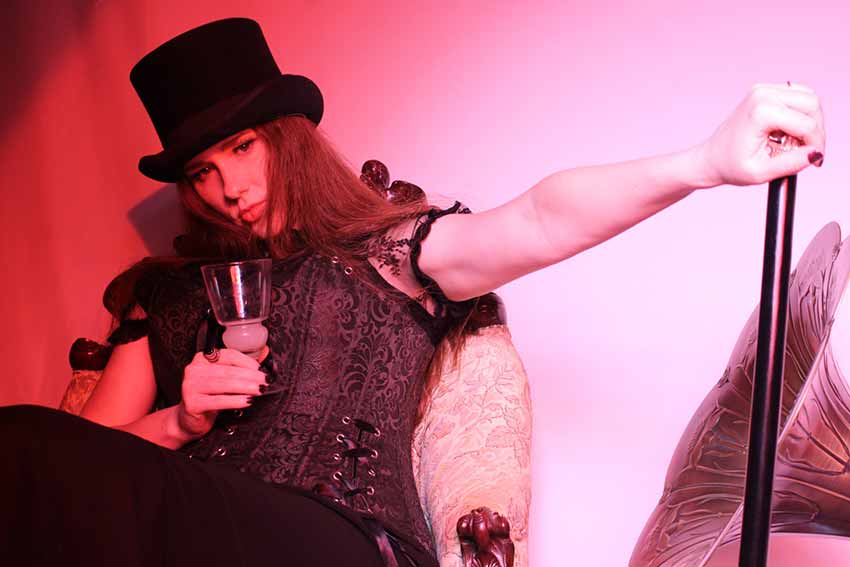 Regarding the opus, Joan tells us, “Dies Irae is my sophomore album that I’m very excited to finally release! It is full of stories and sonic experiences that are designed to be listened to as a whole (album). It is certainly darker, heavier, and louder than my debut. If you’re into gothic Victorian fantasy mixed with hard rock… this will be up your alley.”

In addition, Joan recently premiered an official music video for her fresh single “End of the Opera,” which you can also check out below. ““End of the Opera” is a semi-autobiographical song, with poetic license taken. The latter half of Dies Irae is dark and heavy, and this song lifts the mood unexpectedly. It concludes “Dies Irae” in a resolute and uplifted manner,” Joan previously noted.

For fans of acts like Philip Glass, Epica and Joan Jett, stay tuned for more from the world of Joan Avant.