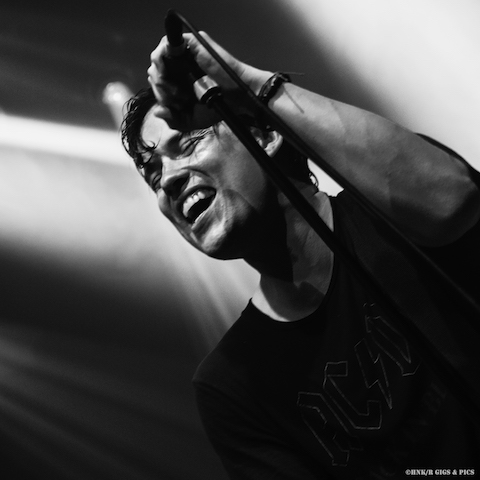 Blues, gospel, and rock singer, songwriter, and guitarist Jonny Lang has announced the cancellation of all of his confirmed appearances.

An official statement reads as follows:

Per doctor’s orders, Jonny Lang will be cancelling all confirmed appearances. Over the course of the past year, medical challenges with his voice have not improved. There is hope for a natural recovery at some point in the future but until progress is witnessed no future plans will be initiated. He is thankful for the support of his fans over the past two plus decades, and hopes to be in the position to return to the stage should he retain the ability to perform at a level his global audience has enjoyed night in and night out. As he navigates these challenges, further guidance will be offered at an appropriate time in the future. Until then, all ticket holders will be refunded. Guidance will be forthcoming from individual promoters imminently.