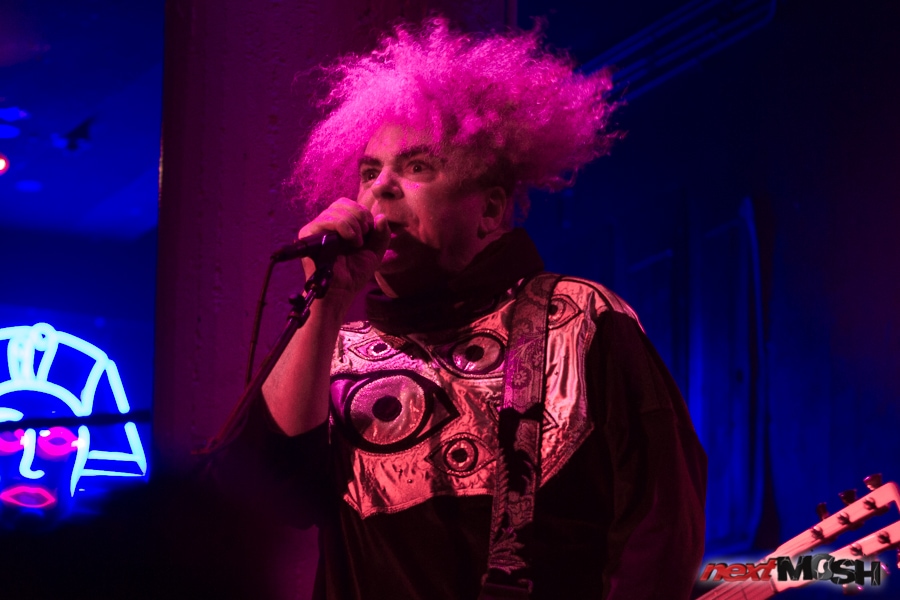 King Buzzo – featuring Buzz Osborne of the Melvins and Trevor Dunn of Mr. Bungle – have postponed their May dates in the US.

Buzz’s tour dates for May have been cancelled (dates below). Toronto’s show is also cancelled due to local ordinances regarding crowd limitations. As of now the June/July shows are still on as announced.

Still scheduled to go on: