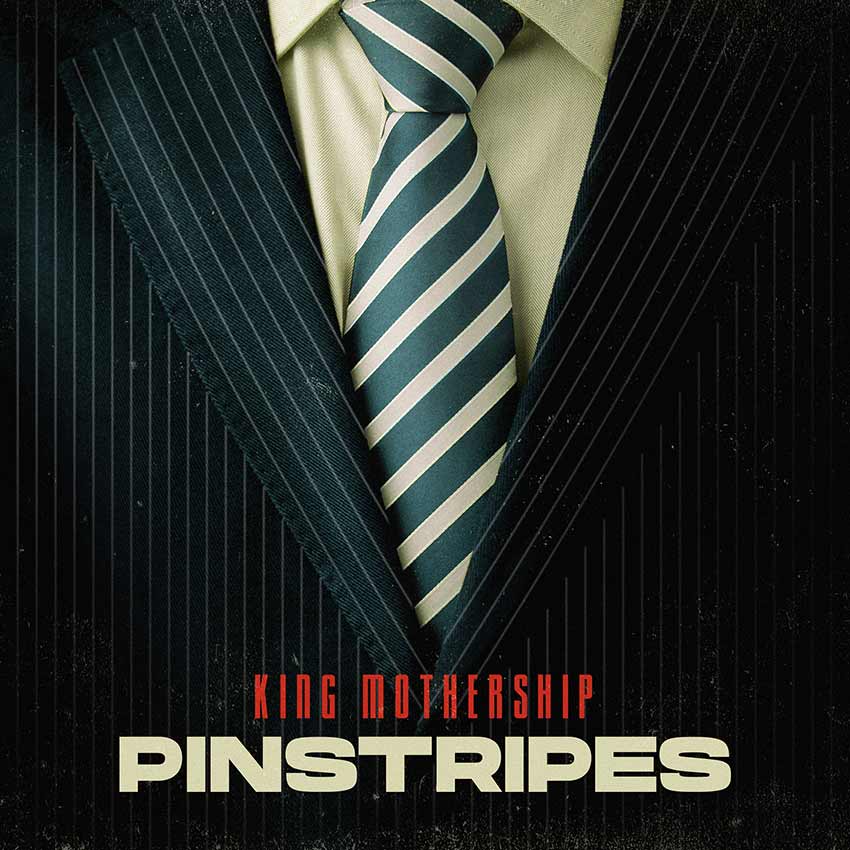 King Mothership, the band featuring Periphery’s Spencer Sotelo and Matt Halpern with ex-Slaves bass player Tai Wright, have released their new single “Pinstripes,” which you can check out below in official lyric video form. The tune serves as the band’s first new music since the release of their October full-length debut, ‘The Ritual.’

“We had a lot of fun writing and recording this new song especially because it’s the first full piece of material from the ground up that we’ve finished in about seven years,” states Sotelo. “It’s one of two songs we’ve been working on and it will definitely inspire the direction we’ll take once we start working on the next album.”

A press release says, “At the time of the The Ritual’s release Sotelo explained that King Mothership is something he had been working on for a number of years, recording bits and pieces for a project that had yet to take shape. Taking inspiration from bands like Muse, Jamiroquai, The Mars Volta, The Dear Hunter, and, yes, Queen, a distinct sound emerged but the record remained in hard drive purgatory for nearly a decade.”

“I just got sick of hearing it in the demo form,” Sotelo comments of the album. “But I would have some Periphery fans hit me up every now and then, and they’d be like, ‘What happened?’ Somebody hit me up in my direct messages like, ‘What’s the deal with that?’ And I was like, ‘Yeah, what is the deal with that?’ I went back and started opening the sessions. I was like, ‘This is fucking cool.’ I was re-inspired.”

The presser ends with, “Periphery bandmate/drummer Matt Halpern soon signed up for the band, while former Slaves’ member Tai Wright laid down most of the bass.”