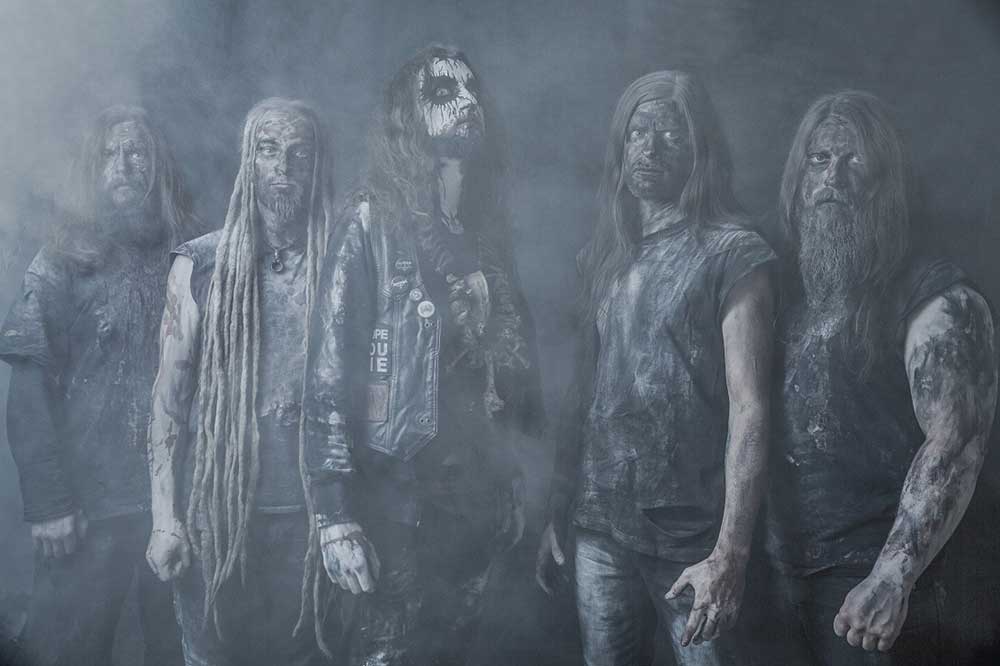 
A study in patience and progress, Krater formed in 2003. In the band’s earliest days – across two demos, two splits, and 2006’s debut album, Das Relikt des Triumphes – the Krater sound tended more toward pagan black metal, but powerfully so. Come 2008, however, a period of silence and self-reflection followed…

When at last those sounds arrived, Krater had taken on a new form: one partly tied to their earlier traditionalism, another more so modernized. This burst-chrysalis came in the shape of 2011’s Nocebo, and following yet another lineup shake-up, 2016’s masterful Urere, courtesy of current label home Eisenwald. However, with these still-poignant albums as the foundation, Krater have now delivered their magnum opus with Venenare.

A 50-minute work broken into nine songs but unified as one winding, widescreen composition, Venenare shows Krater at the height of their all-too-considerable powers, a blinding and windswept vortex of sumptuous songcraft and passionate execution. Motifs slice and dice, blast and race with a grace that’s simply stunning, as melodic counterplay runs riot with a proud ‘n’ powerful assertion of classic metal sensibility. Krater’s contours here undeniably exude a sleek and urban quality, but with abstracted hints of their pagan past subtly woven in to the soundfield, the result is staunchly second-wave black metal bravely recast for the 21st century. Venenare is thus timeless, yet forward-thinking all the same.

With cover artwork courtesy of Misanthropic-Art and mixing & mastering handled by Esoteric’s Greg Chandler, Krater have gone full-force to deliver a great work for the ages with Venenare. The only hurdle is resisting its spellbinding pull… 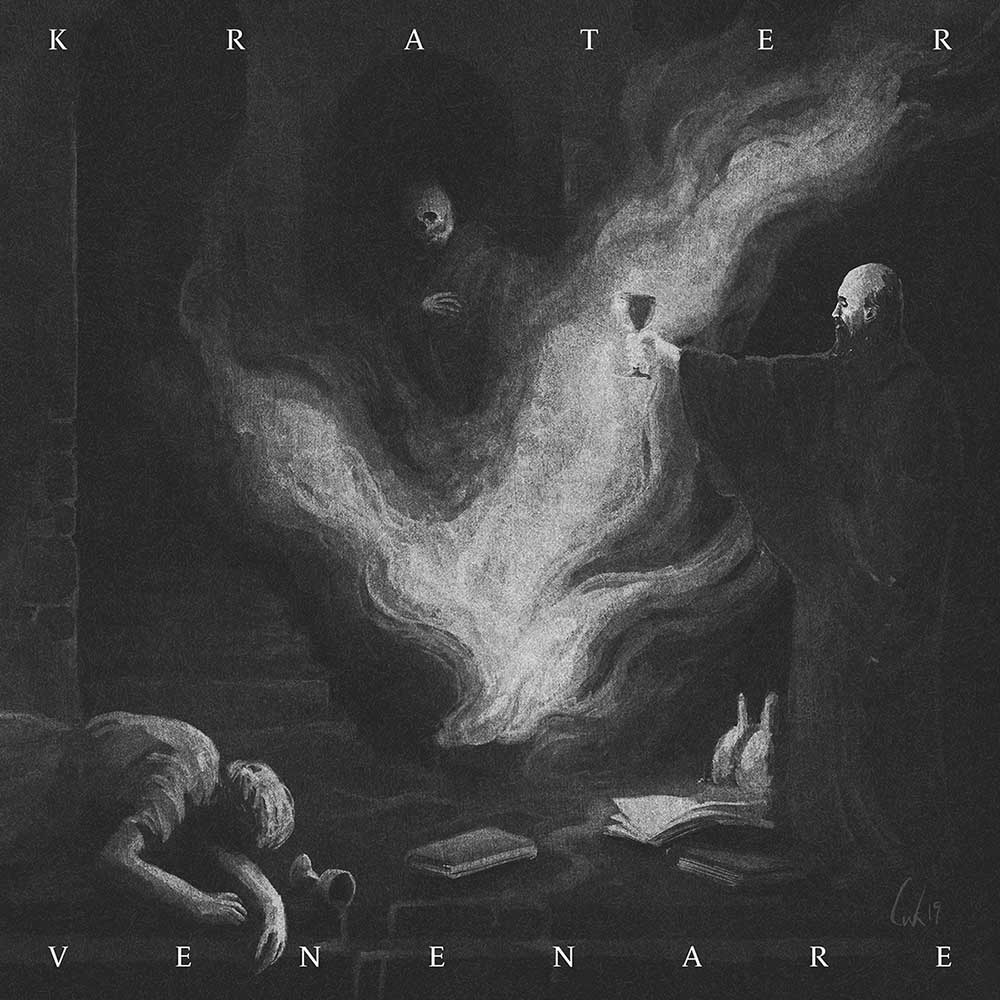