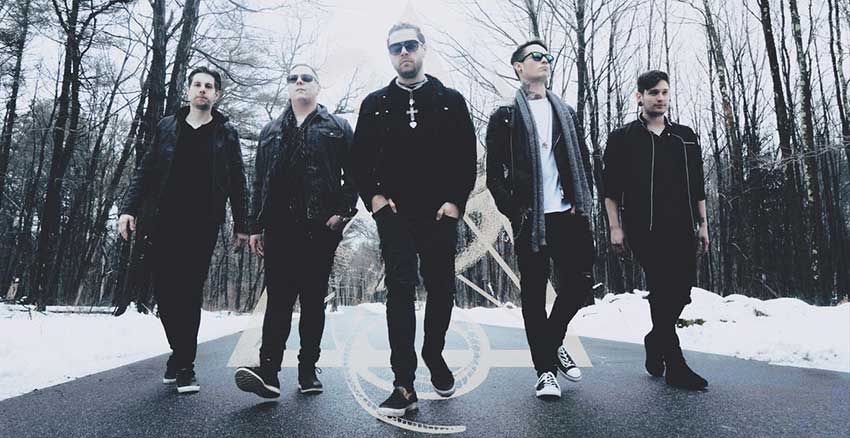 LAKESHORE has released their video for their cover of Puddle of Mudd’s “Blurry” [stream it below].

“I had a few wild nights with Wes while I was living in LA. When Jesse and Joe asked if I wanted to cover “Blurry”, I thought cool dude, cool band, epic song. Hope y’all dig it” says guitarist Ben Lionetti.

In addition, the band filmed a behind the scenes video with vocalist Jessie at Loud Lion Productions that can be seen here.